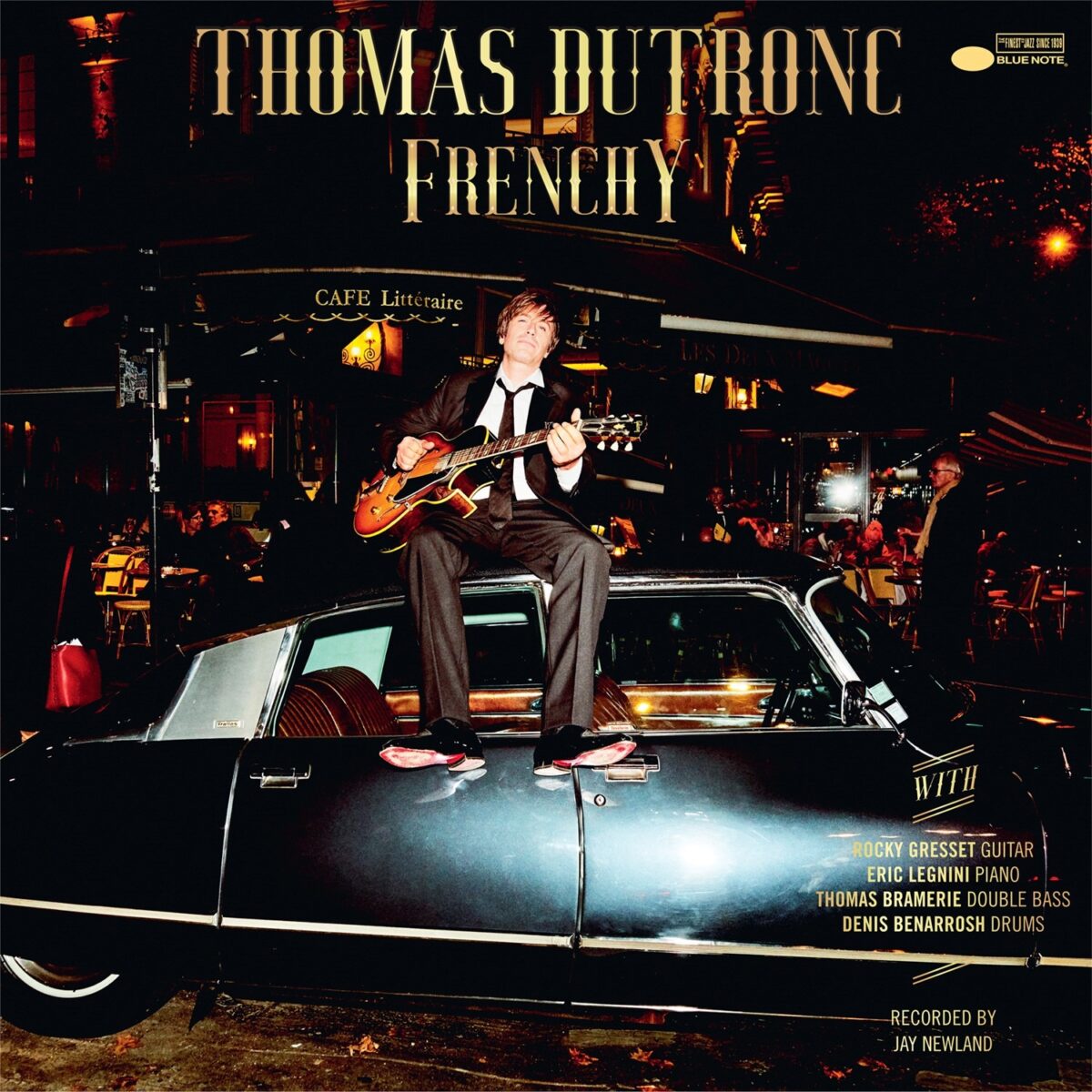 If it’s flawless musical heritage and easy cool that you want from your French pop stars, then you need look no further than Thomas Dutronc. For a start, his mum is iconic and effortlessly elegant 1960s singer Françoise Hardy and his dad is actor and singer, Jacques Dutronc. So: tunes, good looks, guitars lying around the house from an early age, plus impeccable showbiz connections – it could only lead to one place (eventually, after shunning a potential photography career): a long-lasting and somewhat intriguing musical career in his own right.

He has steered his own course through the musical landscape though, heavily influenced not only by his parents but also by Django Reinhardt’s playing style, Gypsy jazz and plenty of chanson, indie and rock thrown into the musical melting pot.

For his new covers album, with its tongue-in-cheek title Frenchy, Dutronc has again moved away from the predictable path by cherry-picking some of his favourite artists to join him on collaborations – and they are more leftfield than you could ever imagine: Iggy Pop, Billy Gibbons (from ZZ Top) and Jeff Goldblum among them.

Treat yourself to his easy-listening eclectisicm… the album is hugely enjoyable. 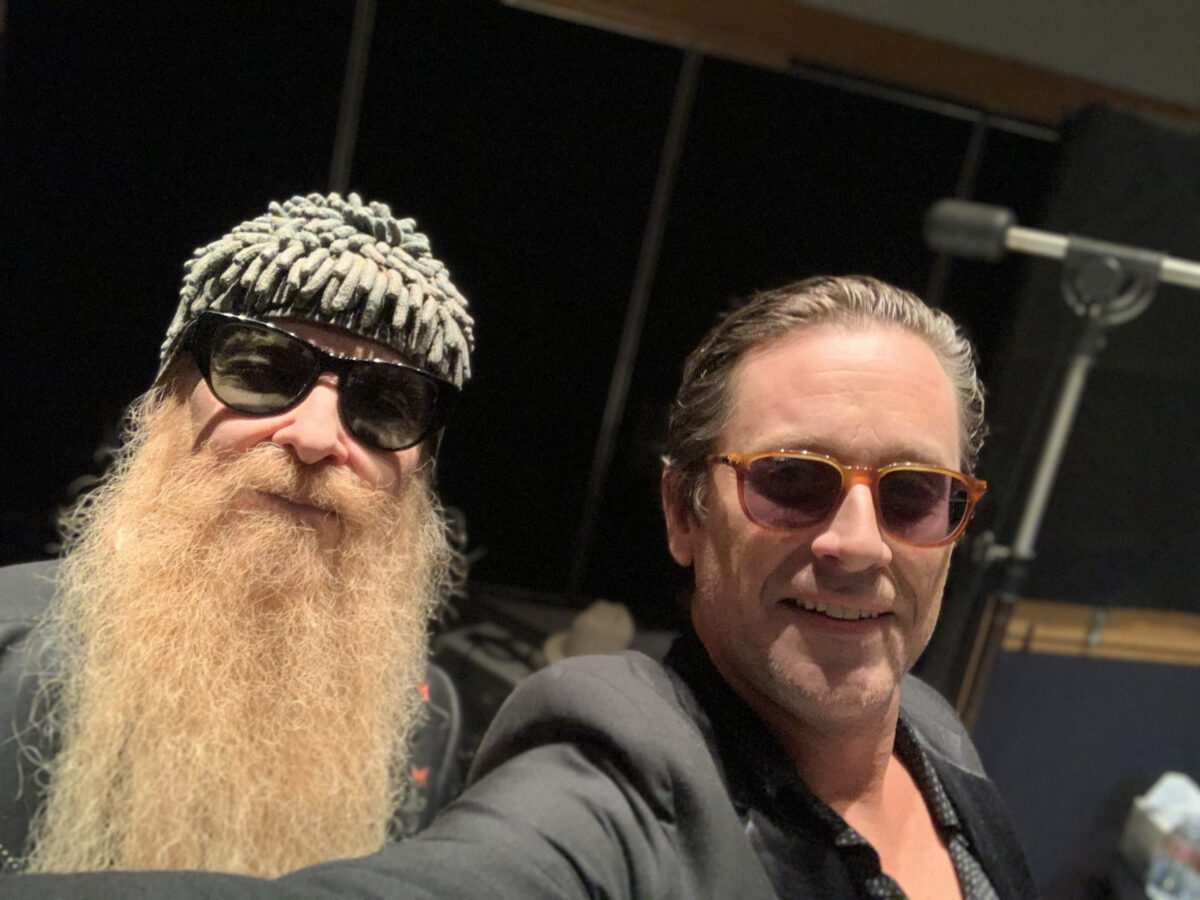