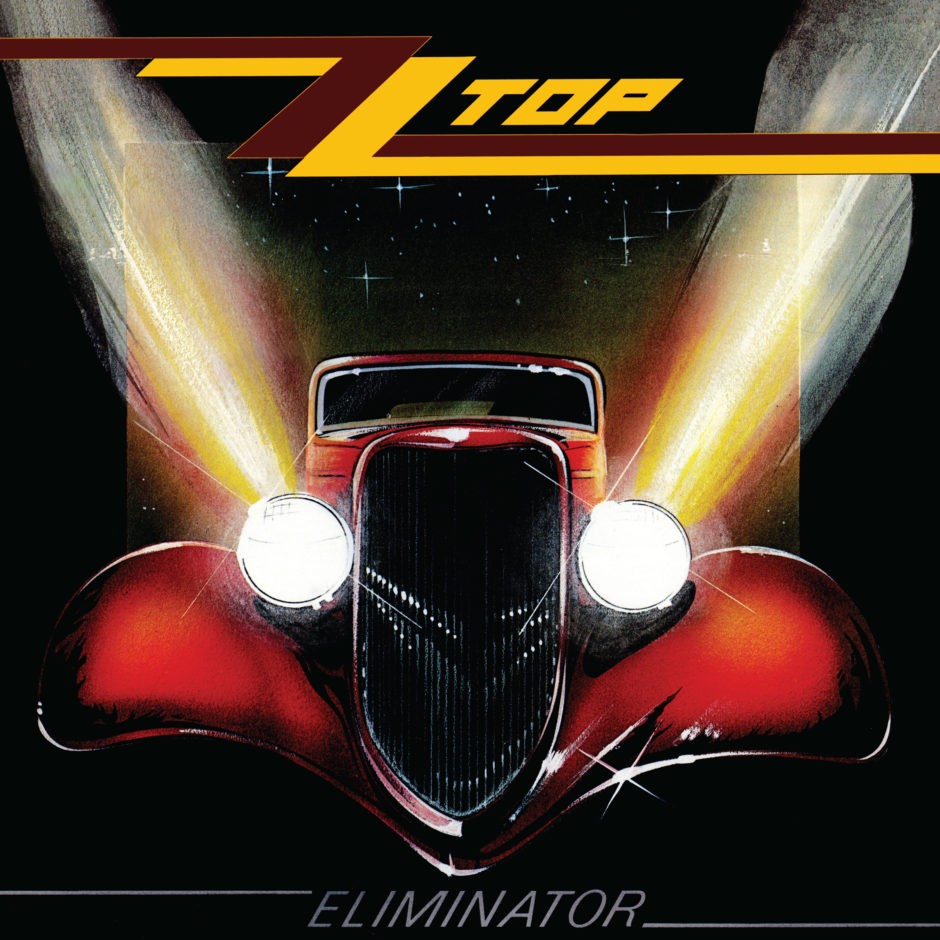 Released on March 23, 1983, ZZ Top’s “Eliminator” is the Texas trio’s best-selling album, spawning a series of five hit singles that remain some of the group’s most-popular songs and live concert staples.

The album introduced the Houston-bred outfit to MTV audiences with sexy-yet-playful music videos for those songs. Prior to this “La Grange” and “Tush” had made them stars across the country with rockers, but the ninth album made them worldwide celebs.

Believe it or not there was a time when it wasn’t uncommon to see Adam Ant, Michael Jackson and tawdry ZZ Top videos played back to back.

Selling over 10 million copies since its release, “Eliminator” was among the first albums to be certified “diamond” by the Recording Industry Association of America.

It might not be the favorite album of blues-purist ZZ Top snobs but it for sure worked to indoctrinate a generation of fans.

That cherry 1933 Ford Coupe dubbed “Eliminator” sealed the deal for the teenage boys, along with the bikini girls in the music videos. A full year after its release it was still selling 100,000 copies a week.

Fans might be surprised to learn that the album, laden in synths, was borne of guitarist Billy Gibbons’ admitted fascination with Depeche Mode.

The band was surrounded by the sounds of experimental music and new wave while on a European tour in the early ’80s and the influence seeped into the new material. Recorded at Memphis’ famous Ardent Studios with primitive analog synths, it still retained a sense of the Delta blues under all the technology.

“The heaviness of the synthesizers created a nice platform that allowed the guitar to stand on its own,” Gibbons said in a 2015 interview. “I think it’s because synths could play an octave below a bass guitar; there was a nice full bed of sound that contrasted with any of my guitar parts.”

In 1984 Rolling Stone alluded to a trove of “Eno-like solo-synthesizer doodlings” that Gibbons has socked away somewhere.

Today Gibbons tells Chron.com that there was a spirit of experimentation afoot in the studio.

“All sorts of crazy sound making machines were coming on line,” Gibbons says. “We began following the work that both Depeche Mode and Ministry were creating which started our own ‘lab project’ in the studio and began combining guitar-based blues rock with a modern day feel”

The experiment yielded the album and they were off and running.

“The dawn of the MTV video era and the combination of the contemporary sound combined with compelling visuals — much of which starred a little red car and some pretty girls — was along the line of the vapors coalescing and the beginnings of a new universe,” he muses.

The sound was out there ready for the band to pluck from the ether.

“It was out there just waiting for us to bring it home and we’re glad we did,” Gibbons says. 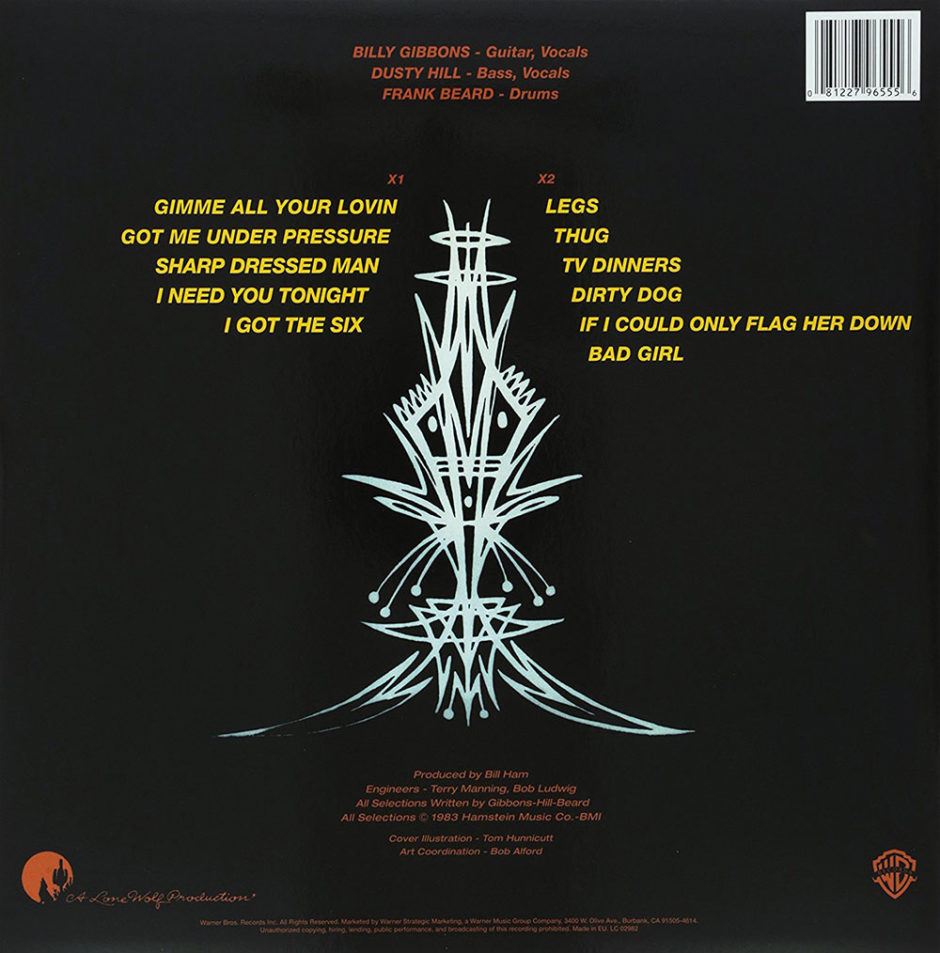