One question which jumps up quite often here at Ranchito del Web is one we find most intriguing as many fans hold a dedicated curiosity while sending in some genuine requests for an update… “What’s a guy like BFG up to after delivering one of the touring shows?”

Well, Mr. Billy, being the grand grindcore gearhead that he is, leaped at the opportunity to share a true tale of midnight madness following what goes down after the close of an evening’s seriousness onstage. “It’s all about the car”, so sez grindking of the siz-string. As Billy and the band make way down the wide road and side-roads awaiting the sun to rise is nothing short of an amazing obsession with mechanical mayhem in mind. Getting behind the wheel in one of his notorious is a well-known rarity, what with, trying prying them gorgeous gals out from the driver’s seat to take over, burnin’ some tread down a deserted avenue. So… what’s a po’ boy to do? Billy tells it like it is…

“Gotta dig down into some ancient TV where nearly every hi-toned, balck-‘n-white screen scene is fraught with impossibly cool iron. And what I’m talkin’ about is the best among the rest of car-heavy episodes of car coolness…”Highway Patrol” rules. Straight back into vintage viewing where beastly Buicks run side-by-side with any and every sort of ’50’s steel. Here’s a succinct synopsis of the series from top-to-bottom… Check it out…!” “21-50” never sounded better. 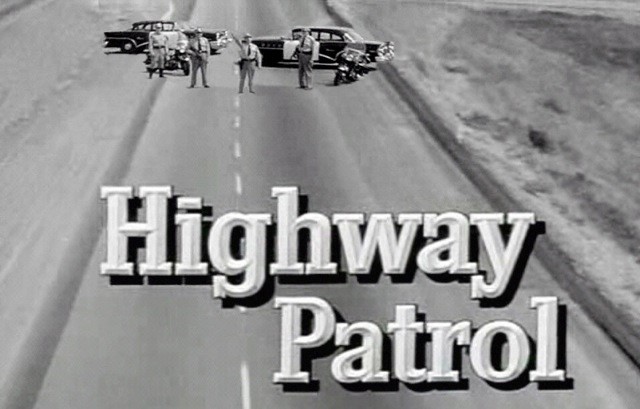 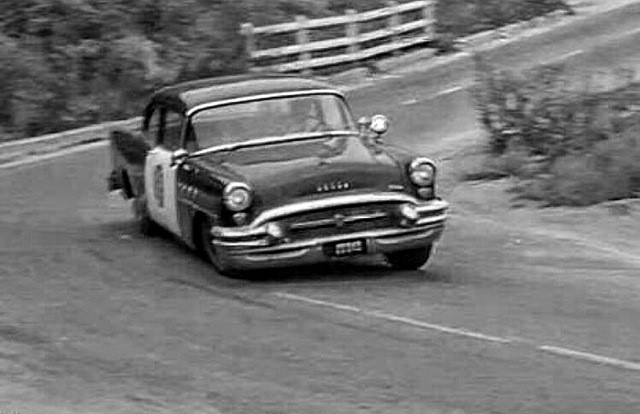 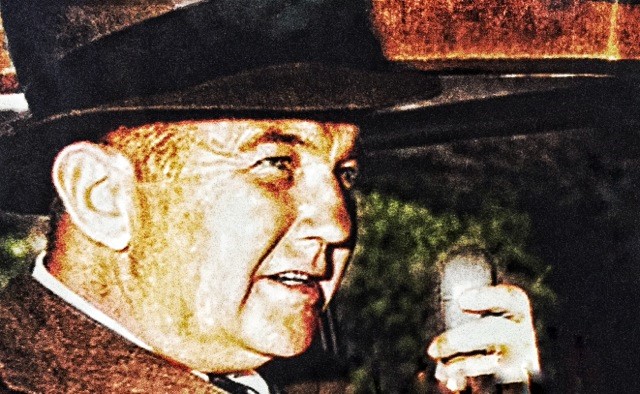 The patrol cars in early episodes are actual CHP vehicles with the show’s car door emblem covering the CHP emblem (sometimes a real CHP star is briefly visible). For instance, the 1955 Buick Century two-door patrol car seen in early episodes was built exclusively for CHP. Eventually California Highway Patrol dropped its support, reportedly dissatisfied with how the show had evolved. At that point the show had to create its own patrol cars using non-police models, but still outfitted in CHP-style, distinctly subdued compared with many police agencies. Notably, CHP cars did not have roof lights, instead using only a solid-red driver-side spotlight in front (known affectionately as “The Ruby”), and a flashing-yellow light in the rear window; these are barely noticeable in the black-and-white TV show.

When asked why the popular show ended, Broderick Crawford said, “We ran out of crimes.” 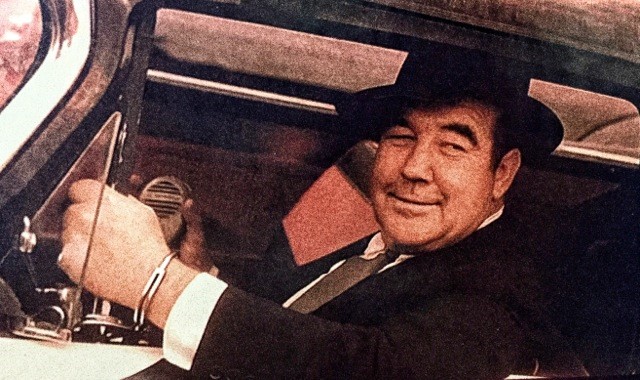 Billy’s life on the road, constantly runnin’ through the desert Southwest, as well as coast to coast and border to border and back again conjures up travels across two lane blacktop hi-ways and bi-ways, mile upon mile. And that takes in an artful range of some carefully customized 2 wheelers, 4 wheelers, 18 wheelers and, well… just about anything qualifying to be referred to as hot rodded sheet metal. Tough stuff. 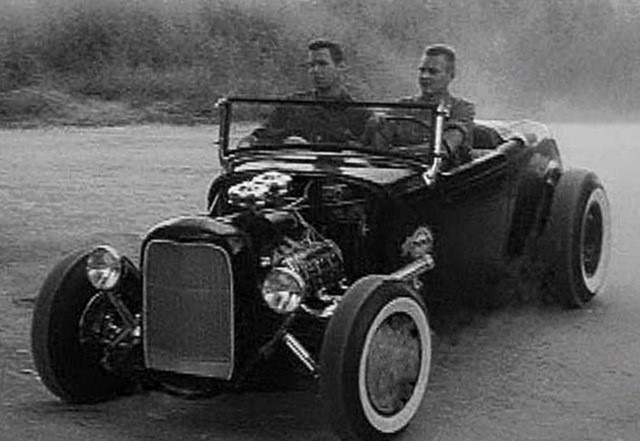 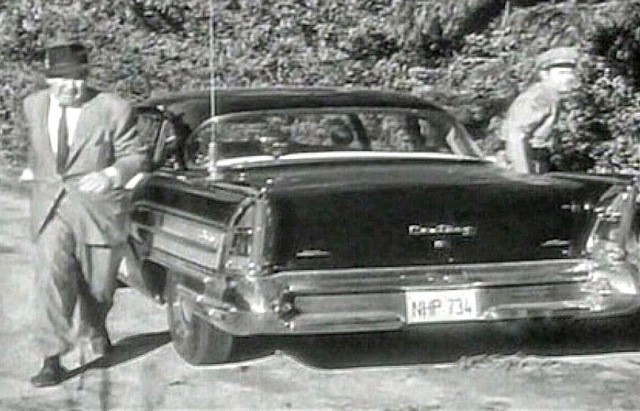 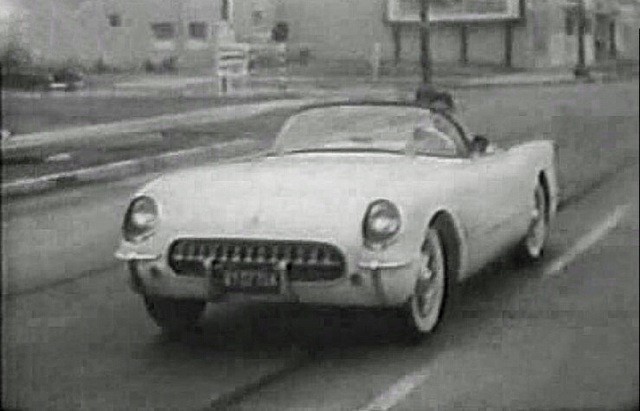 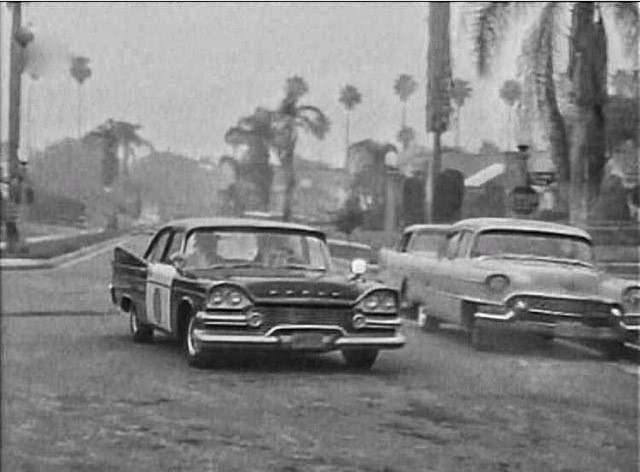 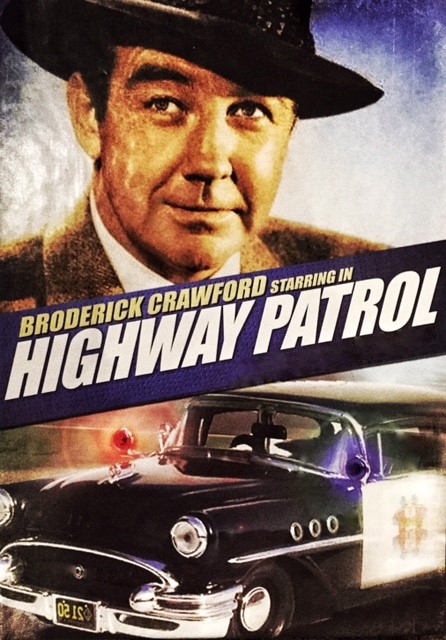