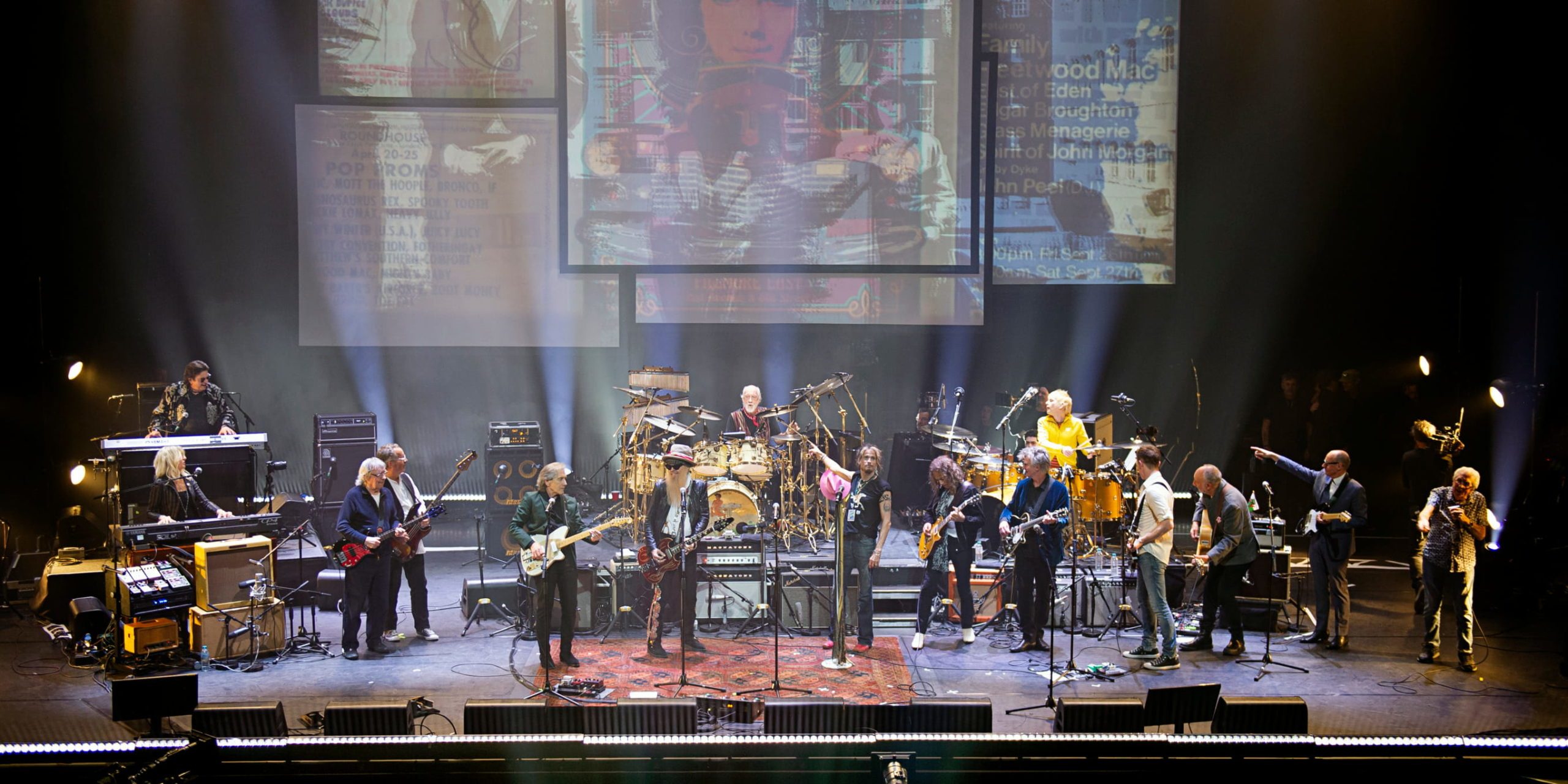 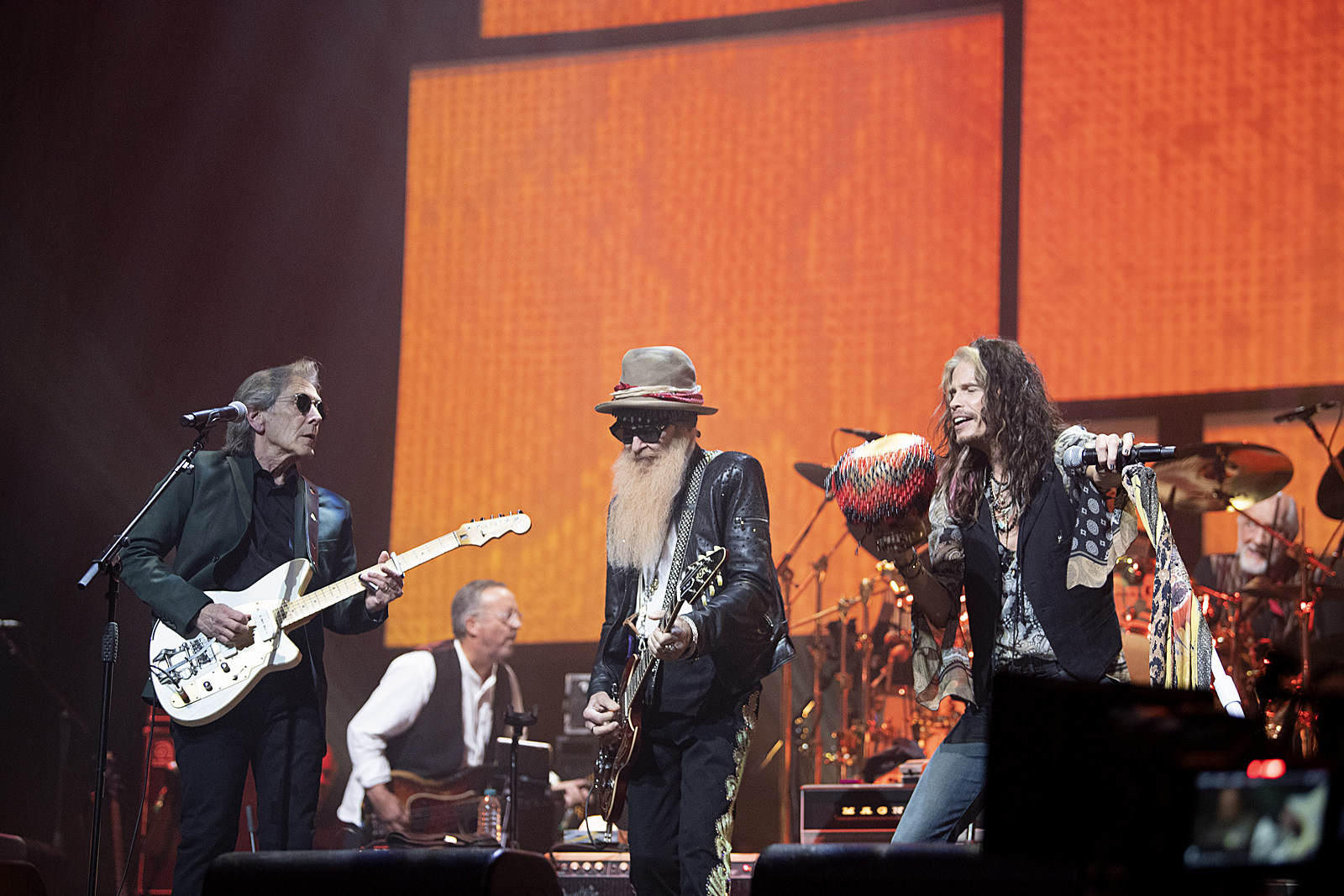 And then there’s The Real Fleetwood Mac. You know: the proper one, the legendary 60s band that featured Peter Green and influenced just about every guitarist in the world for decades to come.

Between March 1968 and May 1970, Green’s Fleetwood Mac released six UK top 40 singles that redefined ‘blues music’. There was Black Magic Woman and Need Your Love So Bad, two songs that showcased Peter Green’s clean, honeyed tone and delicate touch – the latter a cover of a blues song from 1955 first recorded by Little Willie John, the former a Peter Green original whose Latin-influenced rhythms would be taken to their logical conclusion by Santana.

Then there was Albatross, a gorgeous, yearning instrumental that sounded like, I dunno, a dream of Hawaii or like a surf guitar record played at the wrong speed and yet, still – somehow – went to number 1 in the UK.

It was ‘post-rock’ several decades before anyone even thought of the term.

Then there was Man Of The World, which sounds a bit like like the blues might if it was played by heart-broken Martians, Oh Well – which pretty much lit the path for Led Zeppelin – and the last song he ever wrote for the band, The Green Manalishi (With The Two-Prong Crown).

That one – a nightmarish rocker about the perils of money – was later retooled by Judas Priest and helped define the New Wave of British Heavy Metal. (The other Fleetwood Mac? The only thing they invented was Desmond Child.)

So it’s no surprise that the great and the good gathered in London for Mick Fleetwood & Friends’ – a celebration of Peter Green’s music. Here’s everything every guitar player needs to know.

The Mick Fleetwood & Friends Celebrate The Music Of Peter Green And The Early Years Of Fleetwood Mac box set will be released on 19 October 2020, and is available to preorder now from Townsend Music. The concert will be shown in cinemas in the UK in June and tickets are available to book now. 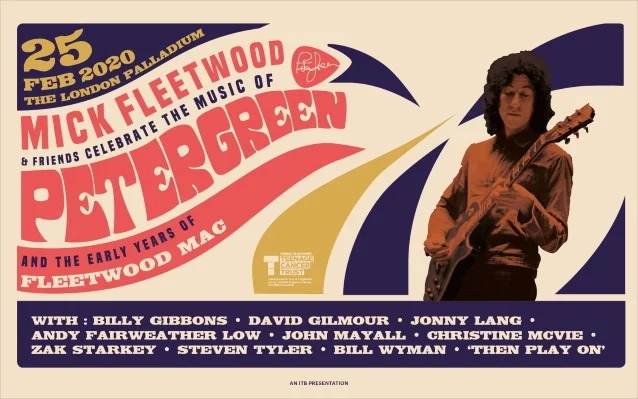 6 thoughts on “The Peter Green Tribute Concert in London”