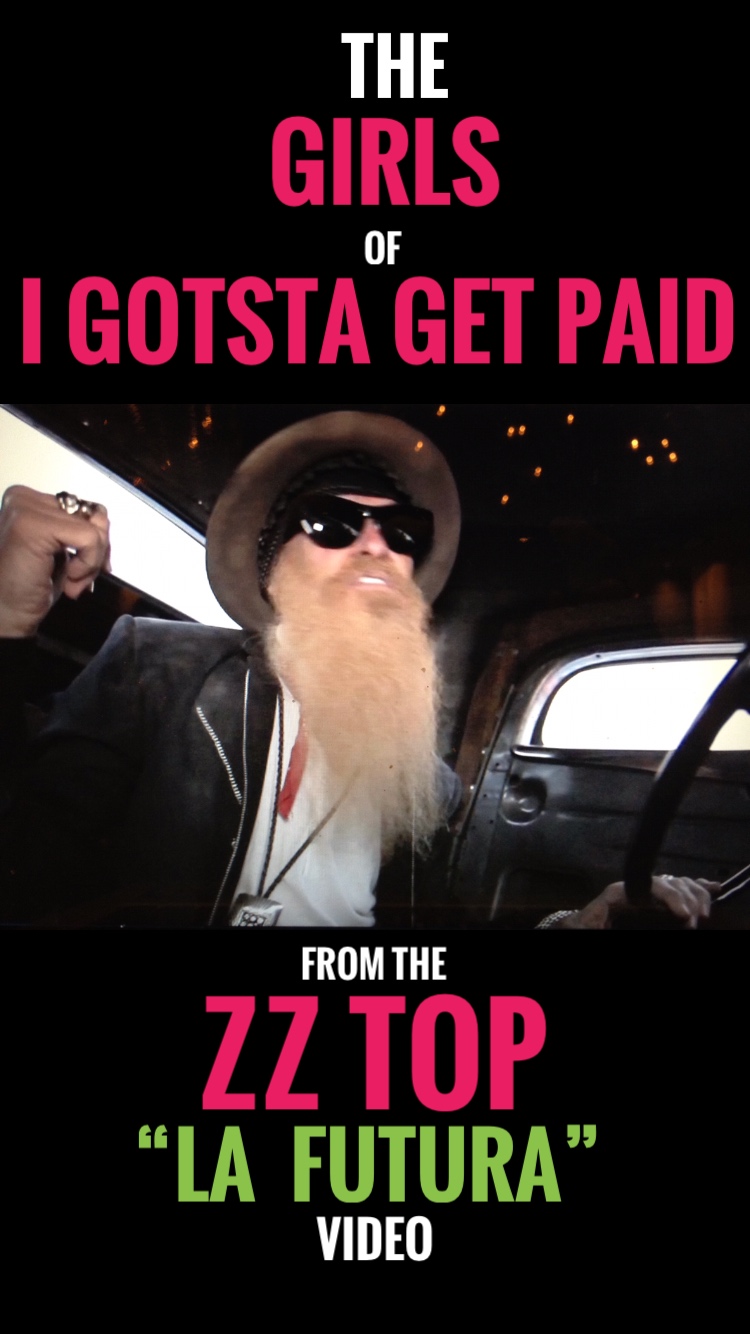 A BEHIND THE SCENES INTERVIEW 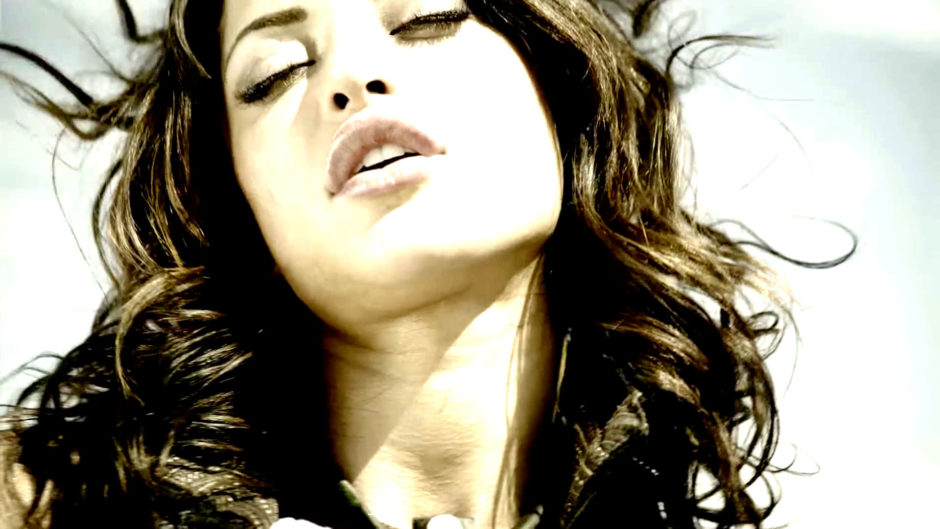 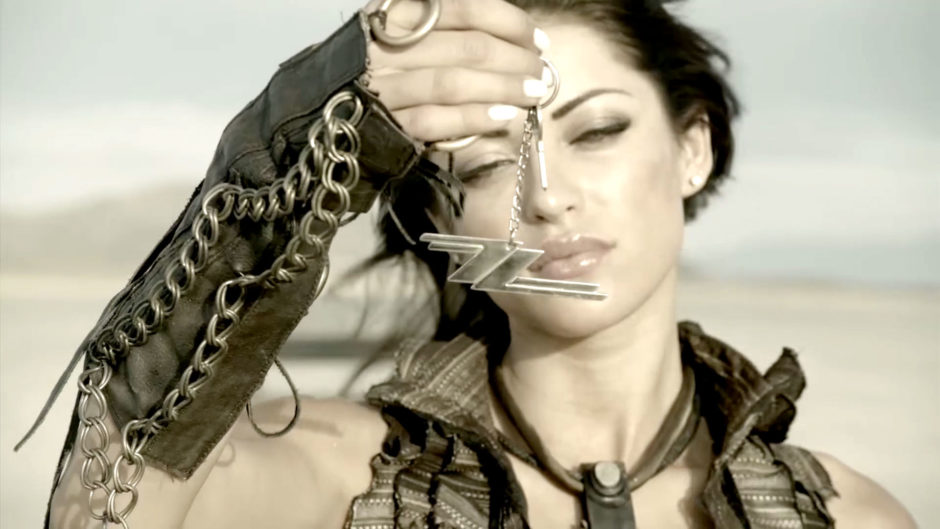 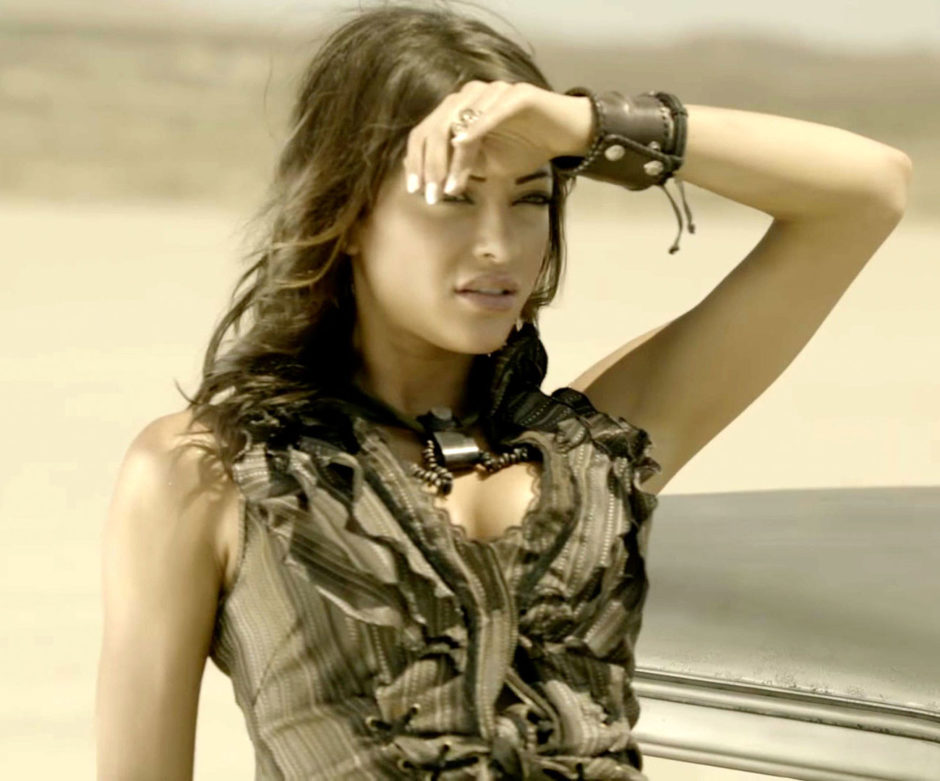 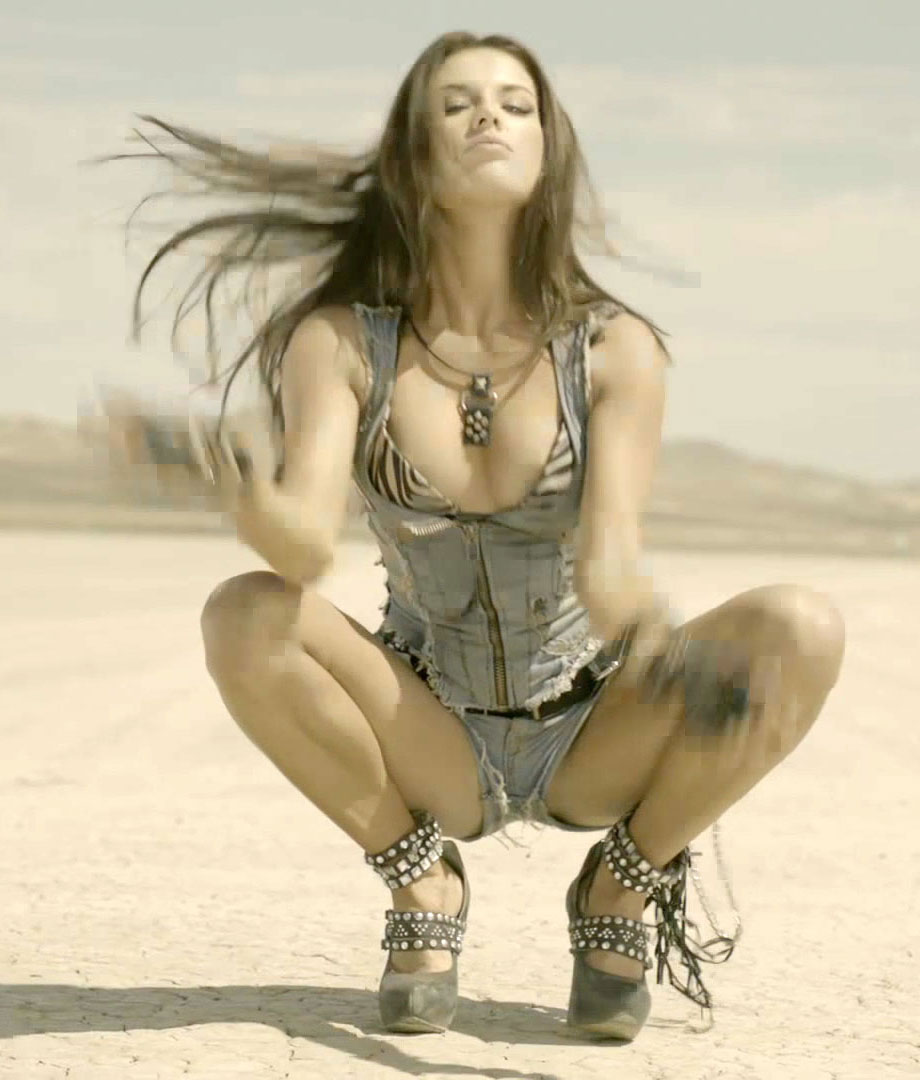 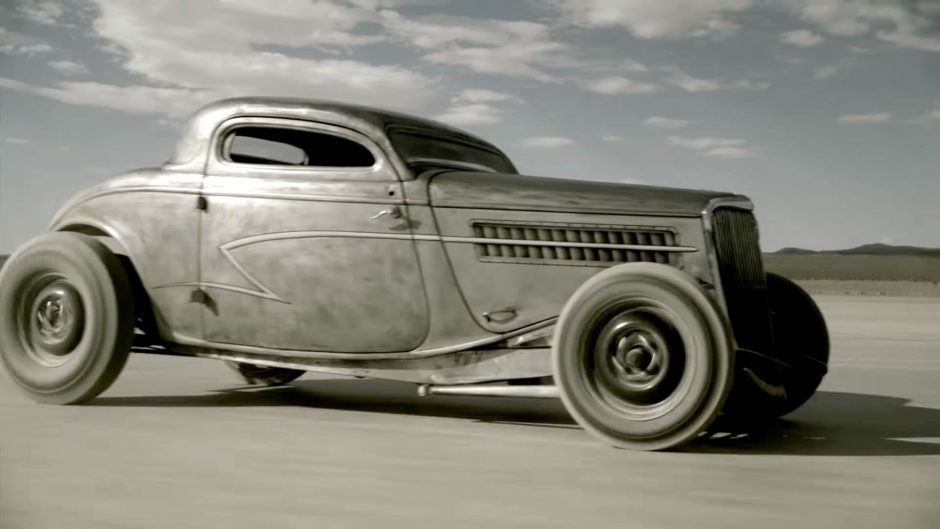 THE GIRLS OF “I GOTSTA GET PAID” by Juan Goldstein

Following the unexpected success of the “blues-meets-hip-hop” track of, “I GOTSTA GET PAID” from ZZ Top’s “La Futura” disc, one of the many release from their recording career as well as their stunning journeys through the worlds of film, TV, and video, spanning nearly 5 decades, we catch up to get behind the scenes to find out the interesting story with the ‘down in the desert’ happenings and what was it like on set way out in the shifting sands of the Mojave.

Despite the scorching heat, hair-dryer wind, and blinding sunlight, the band, cast and crew, braved the elements to create a captivating series of visual images to hit the silver screen with a most enjoyable romp through 3 minutes and 38 seconds of ZZ’s notorious trademark elements. Namely, their famed love of hot rod artistry and the love of beautiful femme fatales.

We conducted a fascinating discussion with two of the on-set production overseers, Everett Bradshaw and Agapito Murietta who took part in the daunting, yet, dazzling day in the desert.

JG: Well, thank you for taking a moment to fill us in. How did this lavish production come about?

EB: It goes back to the actual recording session which brought about the song. The band was working sessions at the time with Rick Rubin, in both California, and in Texas. Rick had assigned a shared position with Billy to assist in the production of the album along the way. They had captured about 20 songs from the group which was seemingly a substantial assembly of some of the band’s wildest sounds. As the sessions were progressing due for delivery, Rick requested one additional offering.

AM: Well, one would have thought just that! However, back in the studio, the word reached the engineers, Joe Hardy and G.L. “G-Mane” Moon, that one extra would really be a bonus.

JG: Yes, that’s would seem plenty, yet, we heard about what brought that one, unexpected extra to become the hit single. Could you tell us how it came about?

EB: Yeah, the puzzling proposition catapulted the trio into taking note of Mr. Moon’s playback, enjoying the sounds of Houston’ notorious bluesman, Lightnin’ Hopkins. The sounds, emanating through the doorway from the studio’s lounge instantly ignited an odd coupling which BFG thought might be provocative… Connecting Lightnin’s inspiring delivery with the archaic hip-hop number, “25 Lighters”.

JG: That must have been a “What?” moment.

AM: Well, Billy remarked that Phat Pat and Lil’ Keke’s hit had continued to be captivating, even long after it’s release. A quick arrangement ensued combining the two songs together and they had it.

EB: As the story goes, the combination worked and caught curiosity with Rick, who became enamored with the track. That was it!

JG: So, the result found the song reaching the “La Futura” lineup.

AM: Yes. And that’s where the roller coaster began to roll.

JG: What do you mean?

AM: Nobody knew where to track down Phat Pat or Lil’ Keke til Mr. Moon, who worked on the original of “25 Lighters” found DJ Screw and connected the dots. A deal was struck.

JG: Then, how did the decision to select the track as the startup single for a video shoot take place?

EB: Well, the band was requested to take part in a wacky promotion to get behind a new whiskey, Jeremiah Weed.

AM: Yeah, the whiskey boys wanted the song, and only that song, to accompany the campaign.

JG: Oh, yeah! We’ve seen that crazy TV ad where the band made a surprise appearance from inside a convenience store beverage cooler!

EB: That started it off. Besides being a good song, the insanity of all that was swirling around the song and propelled it into prominence with ZZ’s fans.

AM: That’s when the video idea hit.

JG: So, I suppose after that, it was pedal to the metal bringing the production together.

EB: Yes, the band threw their hat into the ring and suggested to the director they would prefer keeping the band in familiar territory.

JG: And what was that?

AM: Sun, sand, cactus, mean machines, a dash of whiskey,and, of course, a bevy of beauties!

JG: Where did it take from there?

EB: Billy, Frank, and Dusty contacted Jimmy Shine, Billy’s hot rodding pal from Southern Cal to gather up some wicked rods to drag out to the Mojave desert.

AM: The band called up their gal pals with the invitation to appear with ‘em in the picture.

AM: Well, the real challenge was just about to thrash the entire production. The entire entourage arrived in the middle of the sand on one of the hottest days on record which nearly forced calling off the shoot.

EB: But, Jimmy Shine, a veteran of racing out on the desert floor reassured us this, “Ain’t nothin’ to worry over”

JG: How did the band and the girls take it?

AM: Well, by this time, we were already deep in it. The equipment trucks had unloaded, cameras had been set, the works. But it was the cars, those hot rods that cinched it. Everybody wanted to get behind the wheel and race across the desert flats. Everybody.

JG: Even the girls?

AM: Are you kidding? They were the first to line up!

EB: And, despite the heat, they appeared to be fearless and wanted to make a scene in no uncertain terms.

JG: Most impressive. Did they all take turns?

EB: Three girls, three cars. Everybody else, we had to wait in line!

JG: Well, BFG’s “Whiskey Runner” and the addition of Jimmy Shine’s collection of high speed iron made for quite an impact on screen. I would say it made for a successful afternoon.

EB: Most certainly! And, as sundown began to descend behind the desert sky, the wind began to pick up and a brisk chill left us with a cool, cool feeling that the deal was done and done right.

AM: I agree. We wrapped it, packed up, gathered the gang, passed that whiskey glass and split. Good times.

JG: Good times for sure. Thanks for the real backstory. The songs from ZZ Top, especially “I GOTSTA GET PAID”, along with their infamous visuals say it all.