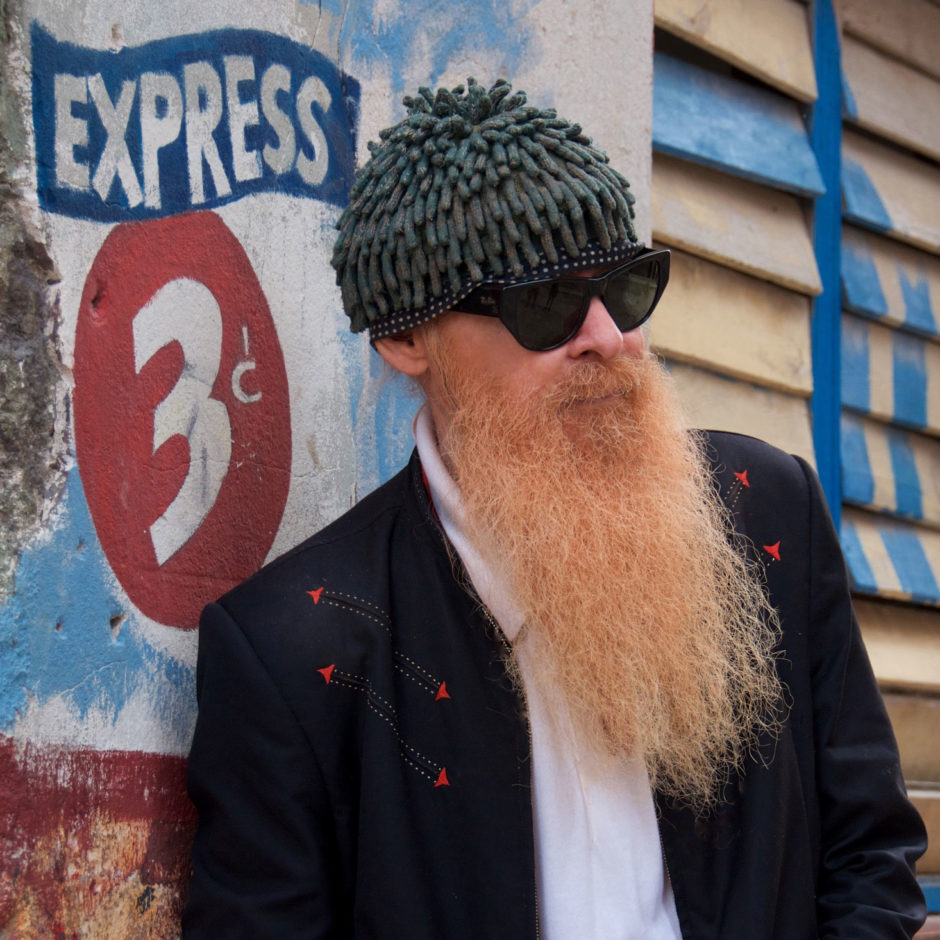 Supersonic Blues Machine have announced a short European tour which will take place this summer.

Billy F Gibbons (ZZ Top), Fabrizio Grossi and Kenny Aronoff will be thrashing their cool compositions as they make way across the Continent.

The run of seven shows supporting the band’s latest release, Californisoul, will kick off at London’s Shepherd’s Bush Empire on July 4 and conclude with a set at Brugnera’s Blues In Villa on the 20th of the month.

Fabrizio says: “We’re stone excited about this upcoming series of shows.  Our tight little community remained close by keeping in the same place at the same time, and thanks to the overwhelming following with our friends and followers, we’re starting up the Machine and getting out on the road to make LOUD noise as we move forward.

Fabrizio adds: “We have assembled a ridiculously great cast of superbly serious players. And to answer the question, “Why start in London?”…  Well it’s Supersonic Blues Machine’s way of thanking the UK fans that have stepped up with us since our first album release.

“Blues, of course,  extended the popularity and robust liveliness through time with the fierce dedication throughout the UK, maintained by the ever-growing blues following crowds around the globe.  We, as a band, dig the genuineness of the UK fans.”

Tickets for the tour are available through the band’s official website.