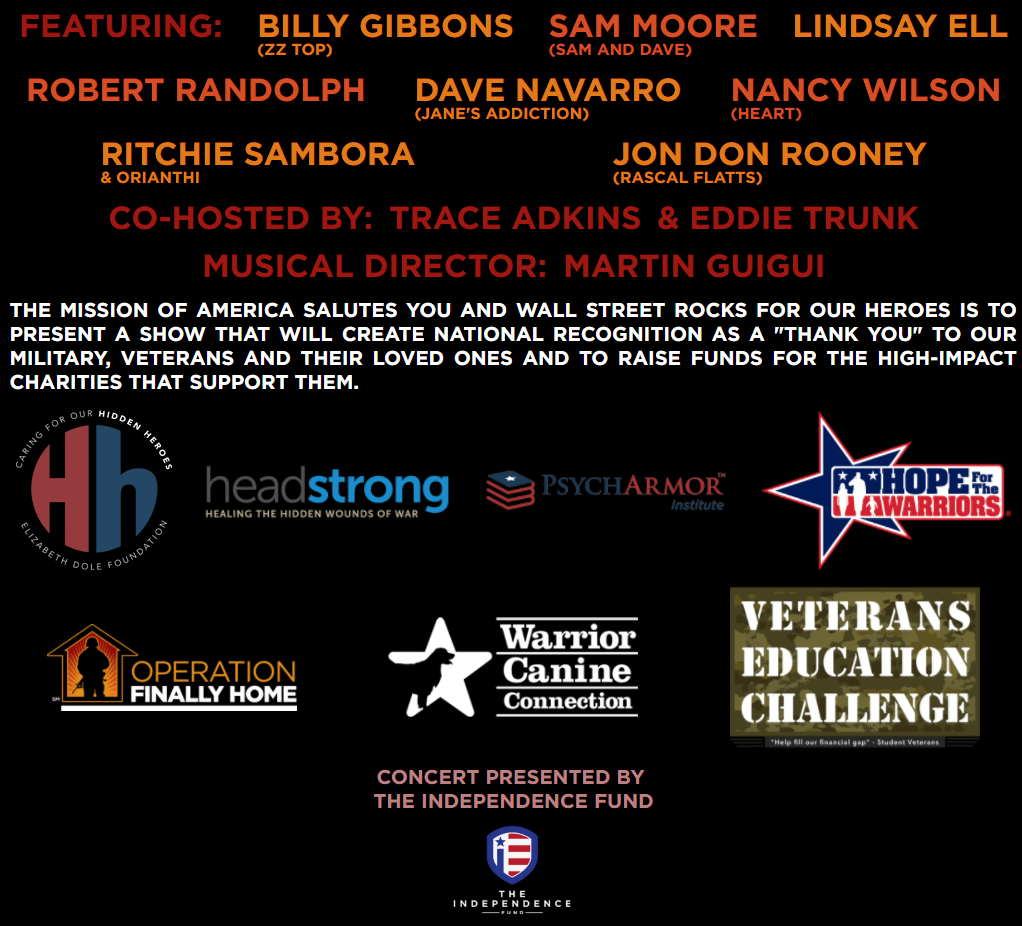 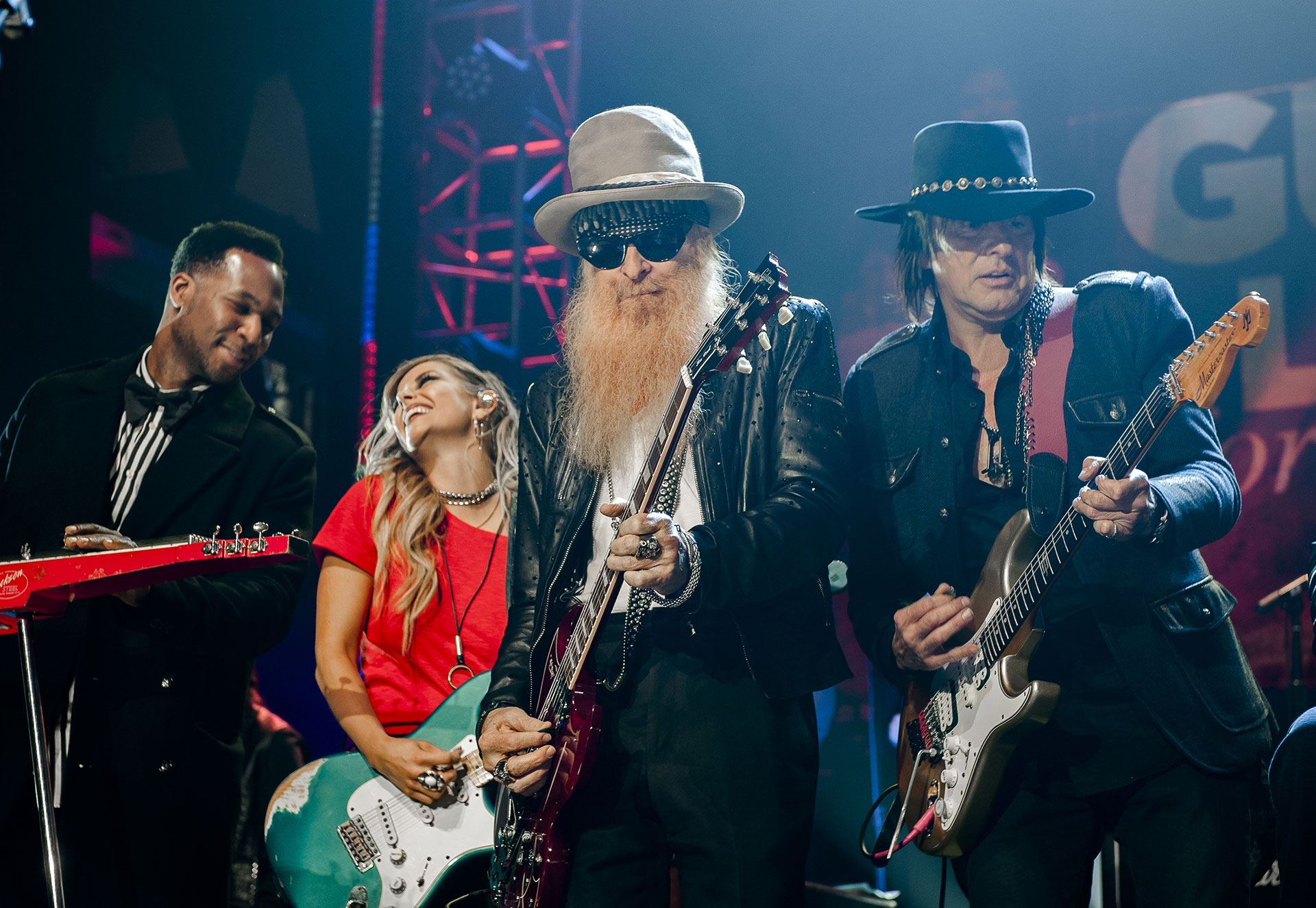 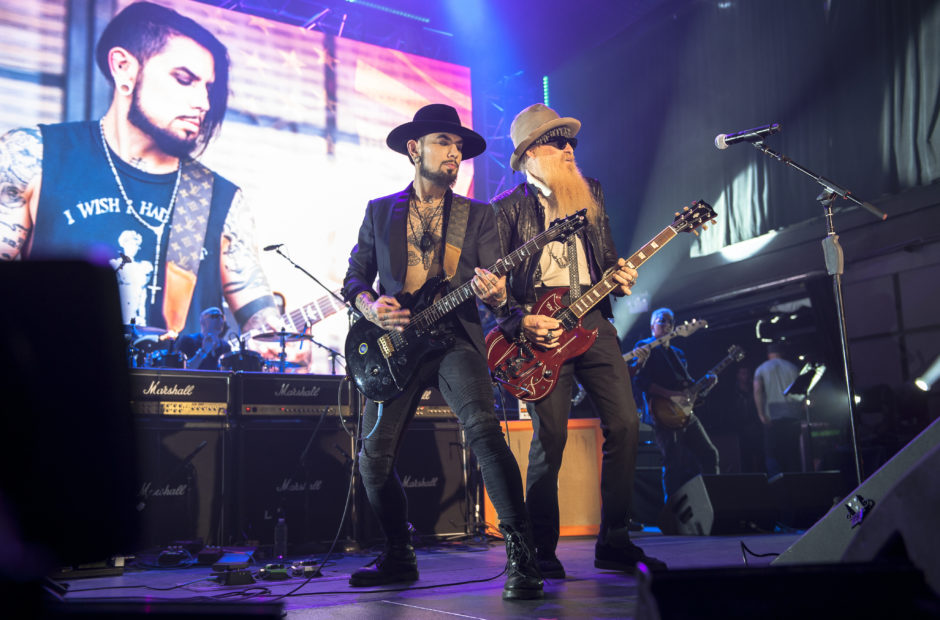 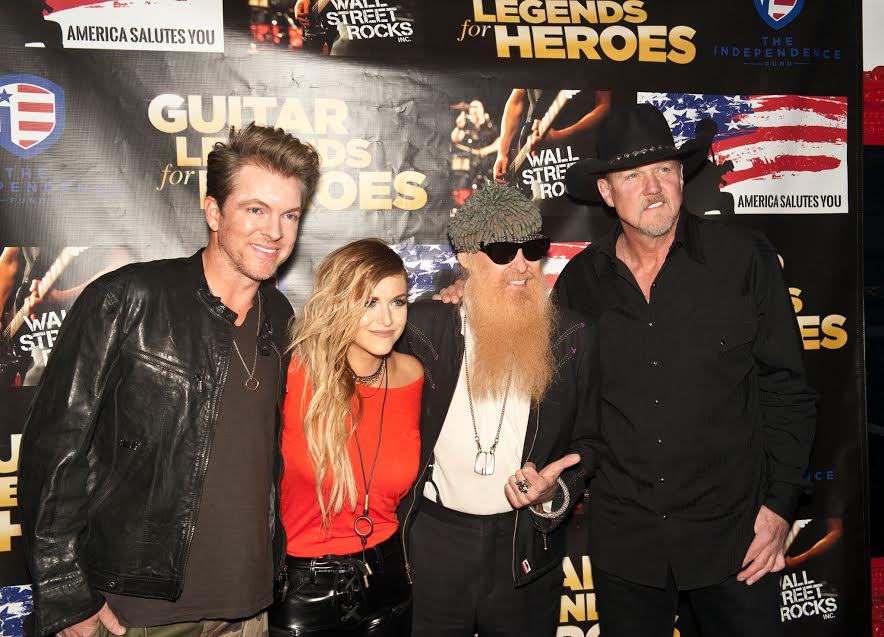 December 19, 2017 – New York, — Tribune Broadcasting is proud be the broadcast home of AMERICA SALUTES YOU AND WALL STREET ROCKS PRESENTS: GUITAR LEGENDS FOR HEROES, a concert honoring those who serve in the military, veterans and their families. The all-star concert, which was filmed at Terminal 5 in New York City in November, was hosted by Trace Adkins, with special performances by Richie Sambora (Bon Jovi), Dave Navarro (Jane’s Addiction), Billy Gibbons (ZZ Top), Nancy Wilson (Heart), Sam Moore (Sam and Dave), Orianthi, Lindsey Ell, and Robert Randolph (and The Family Band).

The 60-minute special which will air nationally on Tribune Broadcasting television stations on December 23rd,  is dedicated to our brave heroes as a “thank you” to our military, veterans and their loved ones, and will raise funds for the high impact charities that support them.

After 16 years of war, the number of veterans including the National Guard and Reservists, with multiple tours of combat duty, is the largest in modern American history.  Today, many of those who have served are unemployed, homeless, uninsured and struggling to provide for their families. Now more than ever, veterans and their families need our service.

“Those who serve our country sacrifice and stand for all of us,” said Larry Wert, President, Tribune Broadcasting. “The goal for the Guitar Legends for Heroes concert is to raise awareness and provide support for the men and women in uniform, and their families, who selflessly serve our country.”

Donations can be made via text (text FREEDOM to 50555) or click HERE.

All funds raised will be granted to non-profit organizations helping veterans, service members and their families across the country, including: Headstrong, Psych Armor, Hope for The Warriors and Warrior Canine Connection, all made possible by presenting sponsor, The Independence Fund, and other corporate sponsors including American Airlines, Johnson & Johnson, FedEx, Walgreens, NFL, Broadridge and the Tribune Media Company Charitable Foundation, with Text-To-Donate provided by AT&T.  All of the music talent donated their time to participate.

AMERICA SALUTES YOU AND WALL STREET ROCKS PRESENTS: GUITAR LEGENDS FOR HEROES will air across the US on Tribune Broadcasting television stations, as well as Sinclair Broadcast Group, Hearst Television, Graham Media Group, and Gray Television stations, on December 23rd. A full broadcast schedule can be found HERE