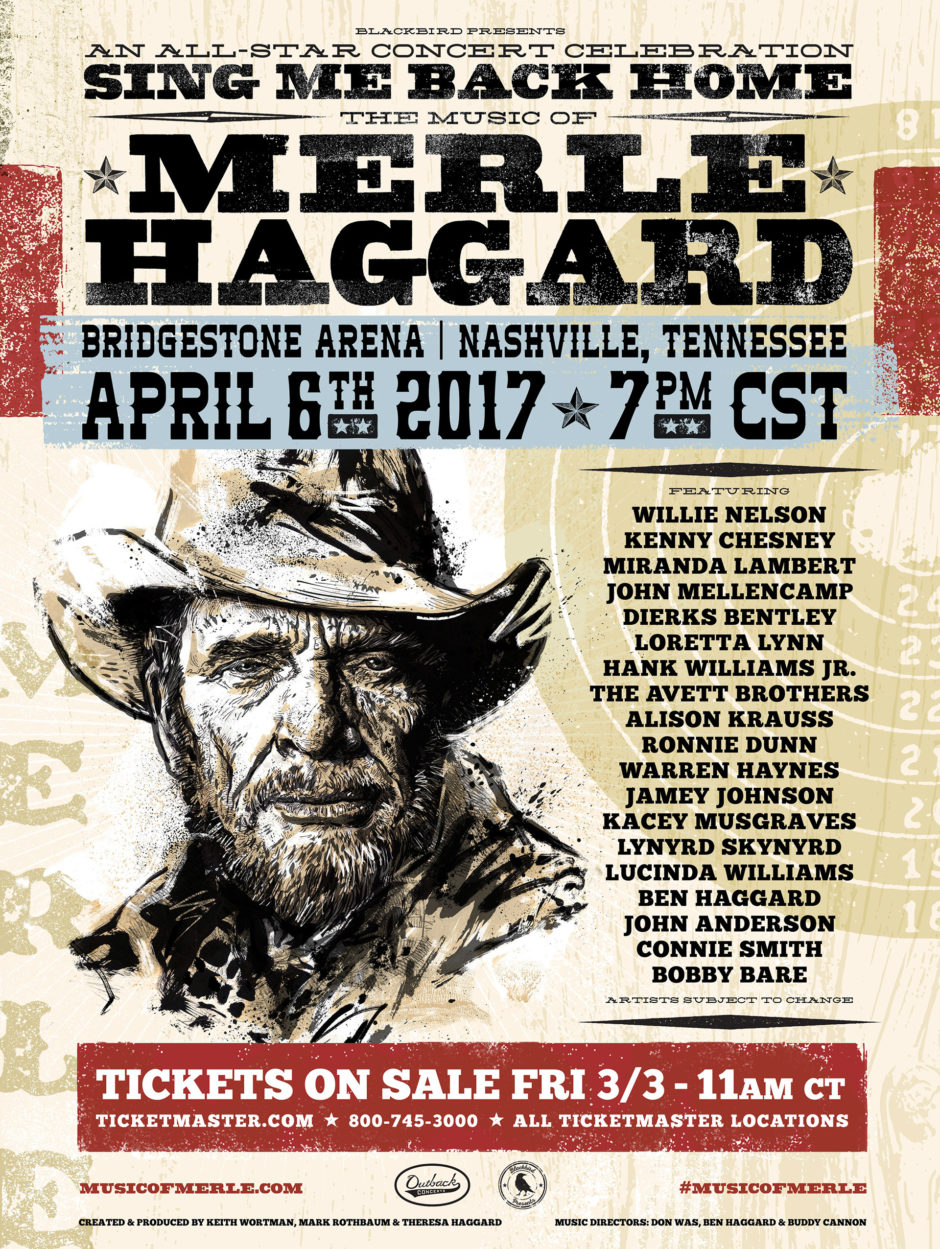 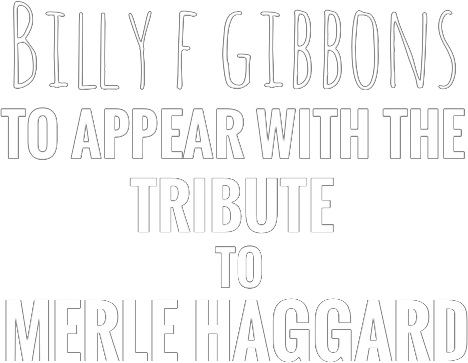 The concert takes place on April 6, the one-year anniversary of Merle’s death and what would have been his 80th birthday.

“I am so very thankful for this tribute to my husband, Merle Haggard. Please come join me and my family at this fantastic show that Merle would be so proud of,” said Theresa Haggard in a statement.

Tickets are on sale at TicketMaster and the Bridgestone Arena.

2 thoughts on “Billy F Gibbons To Appear With The Tribute To Merle Haggard – April 6, 2017 Concert”