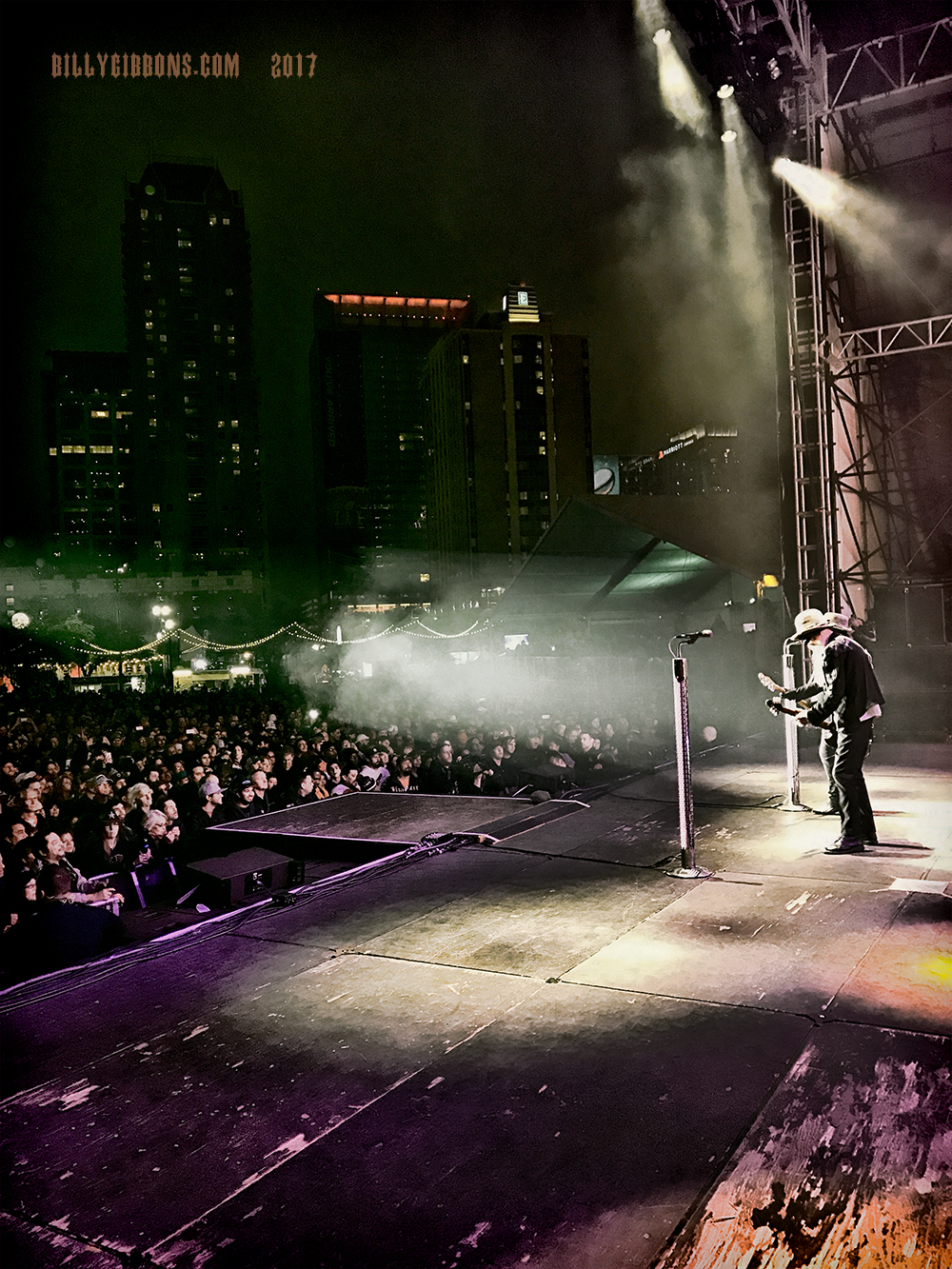 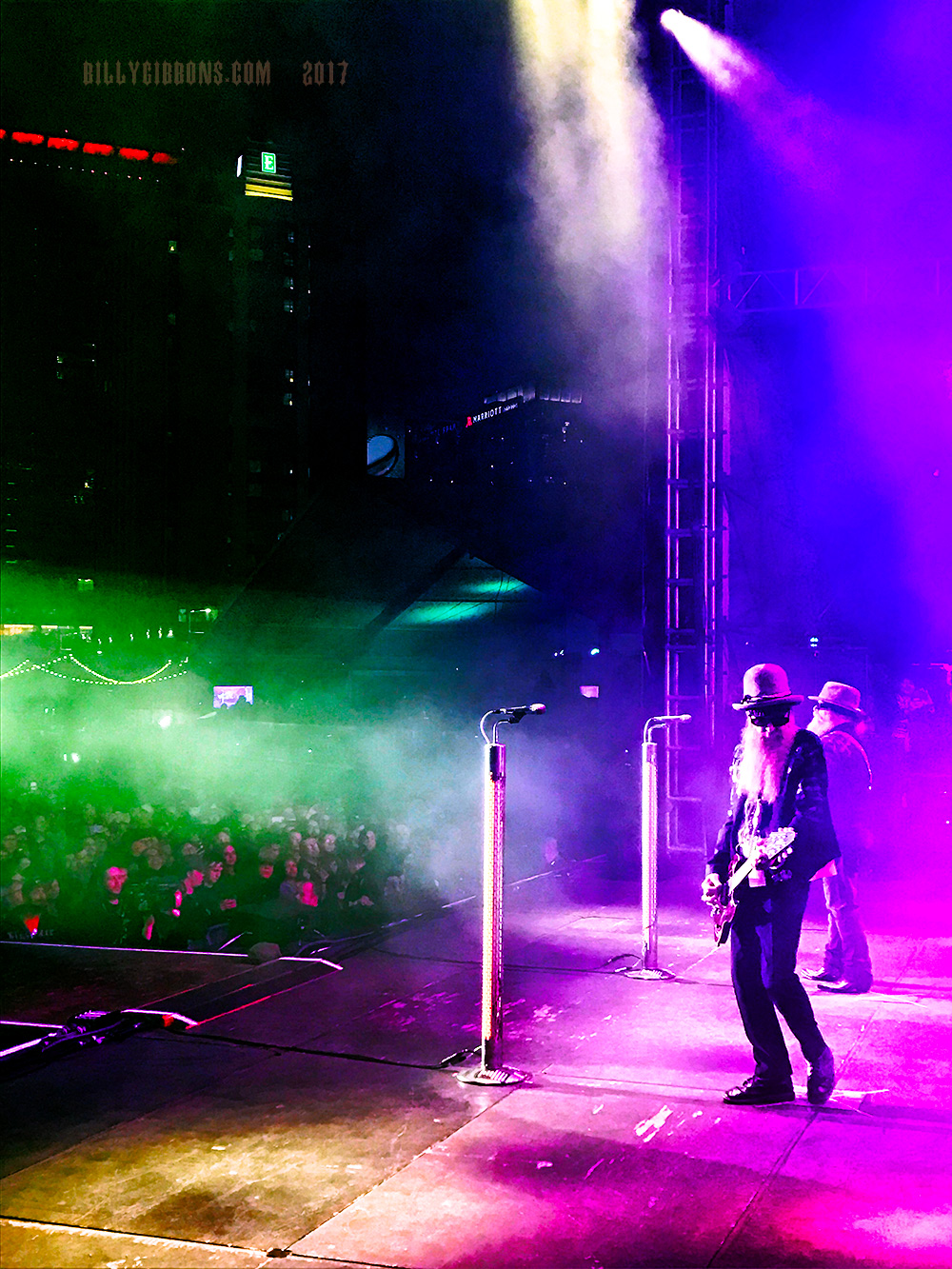 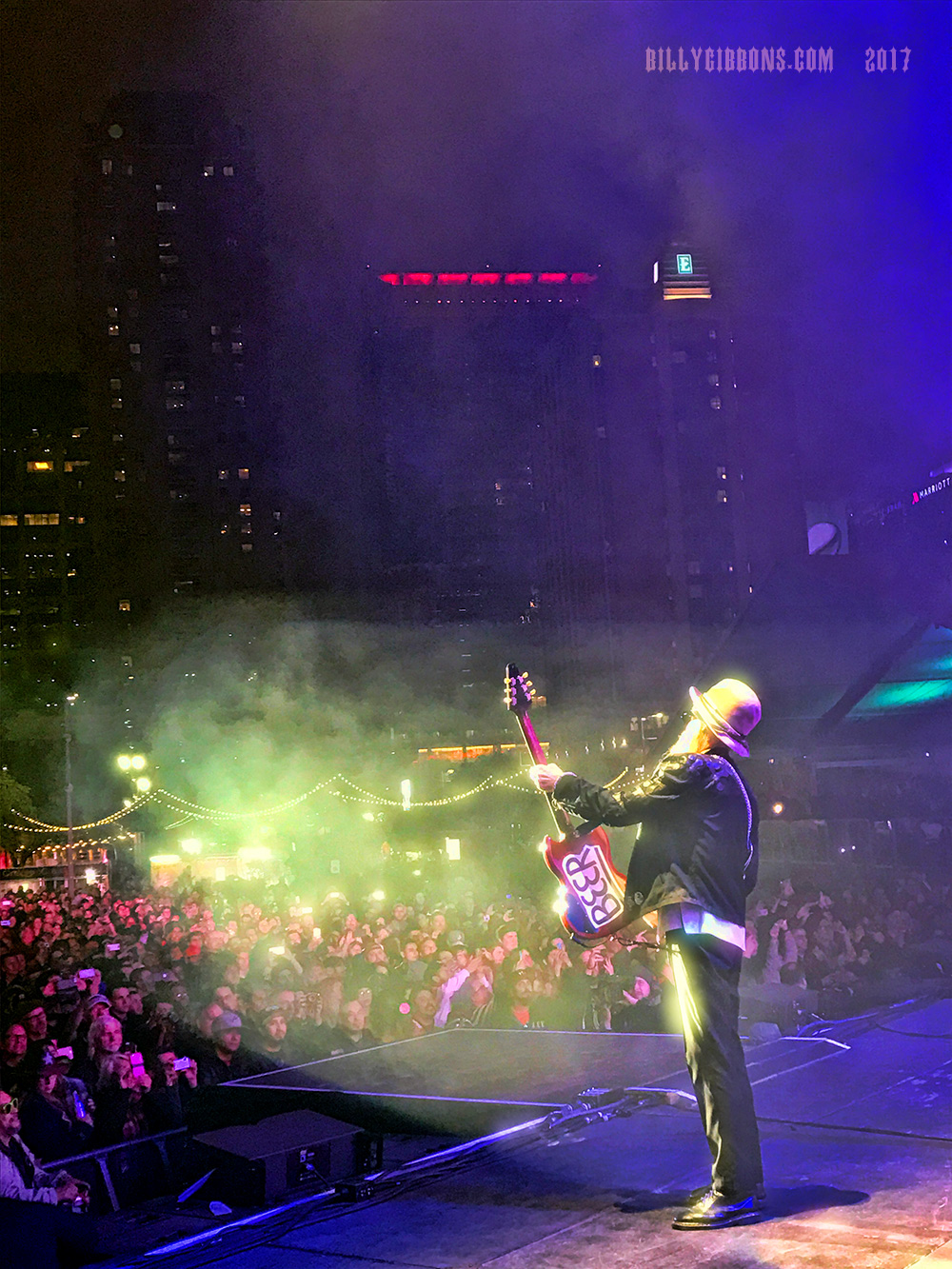 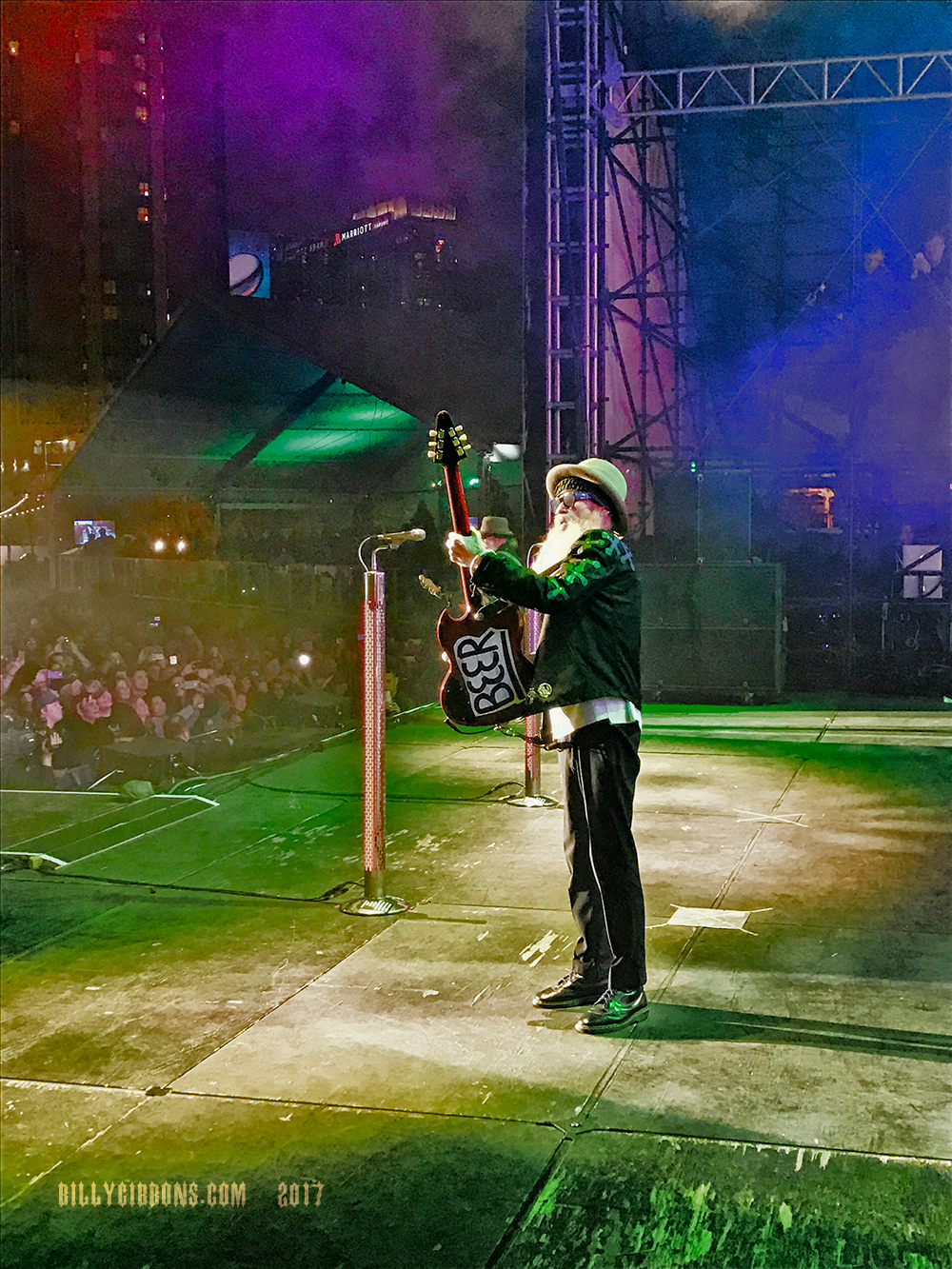 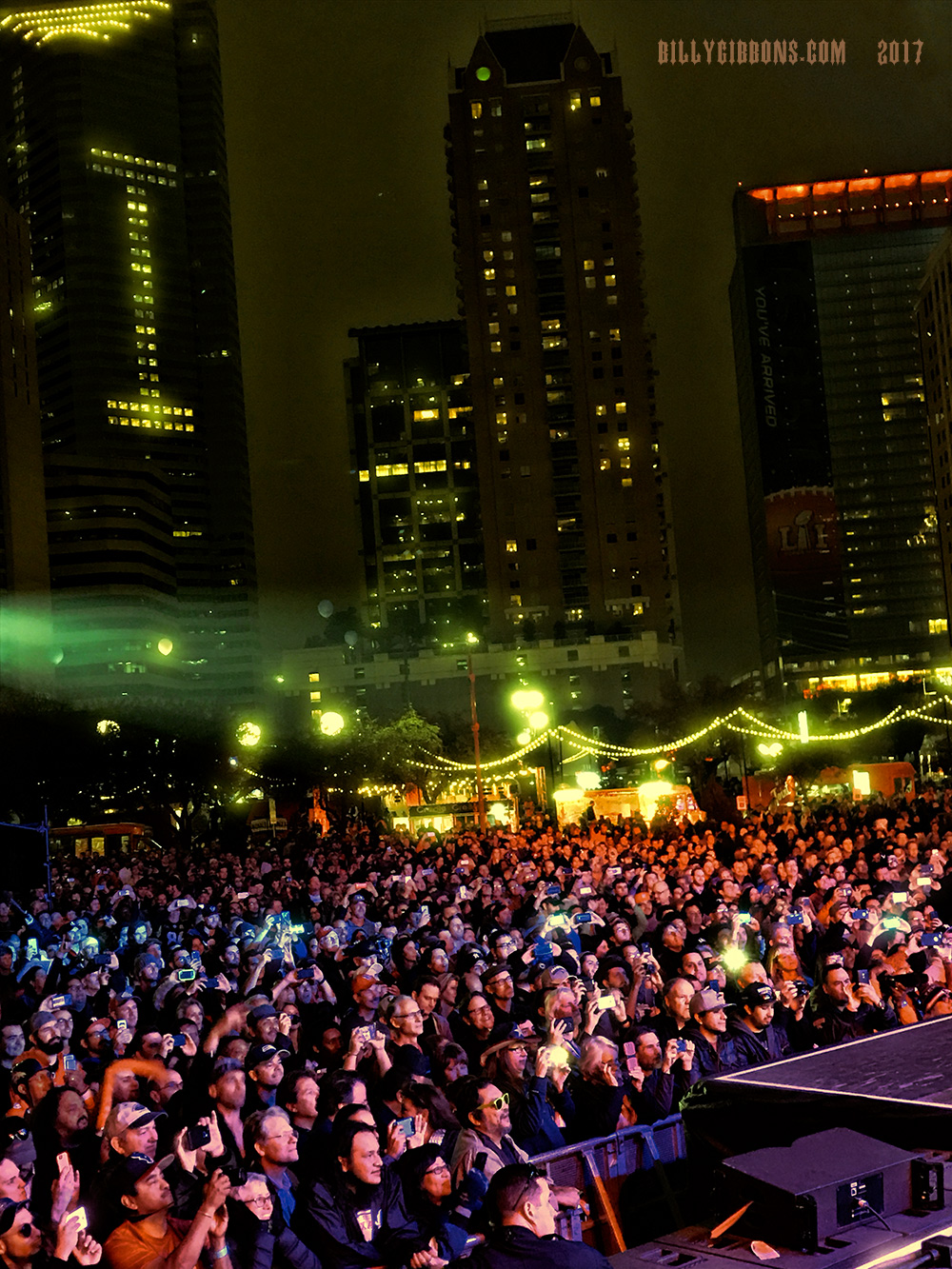 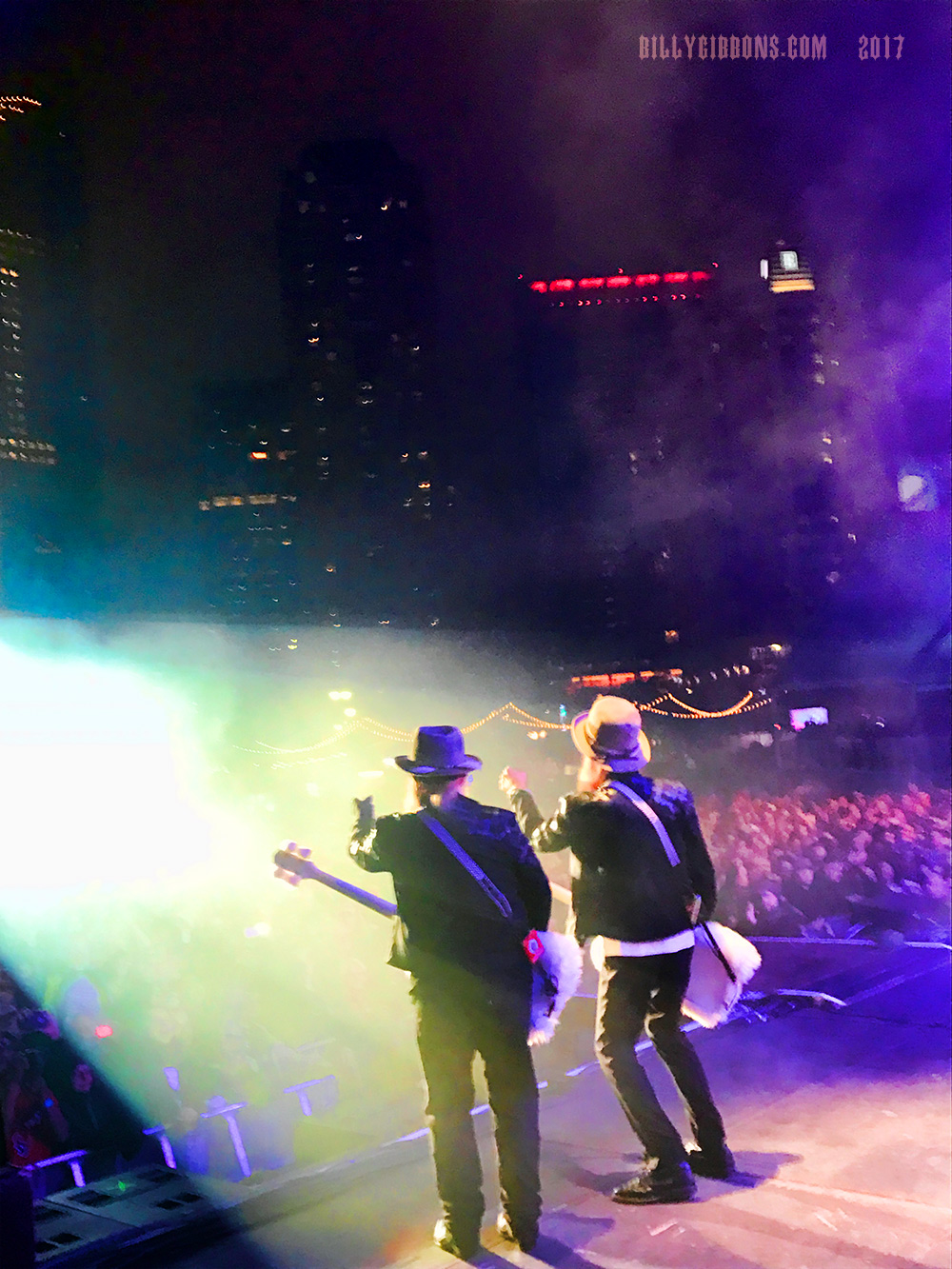 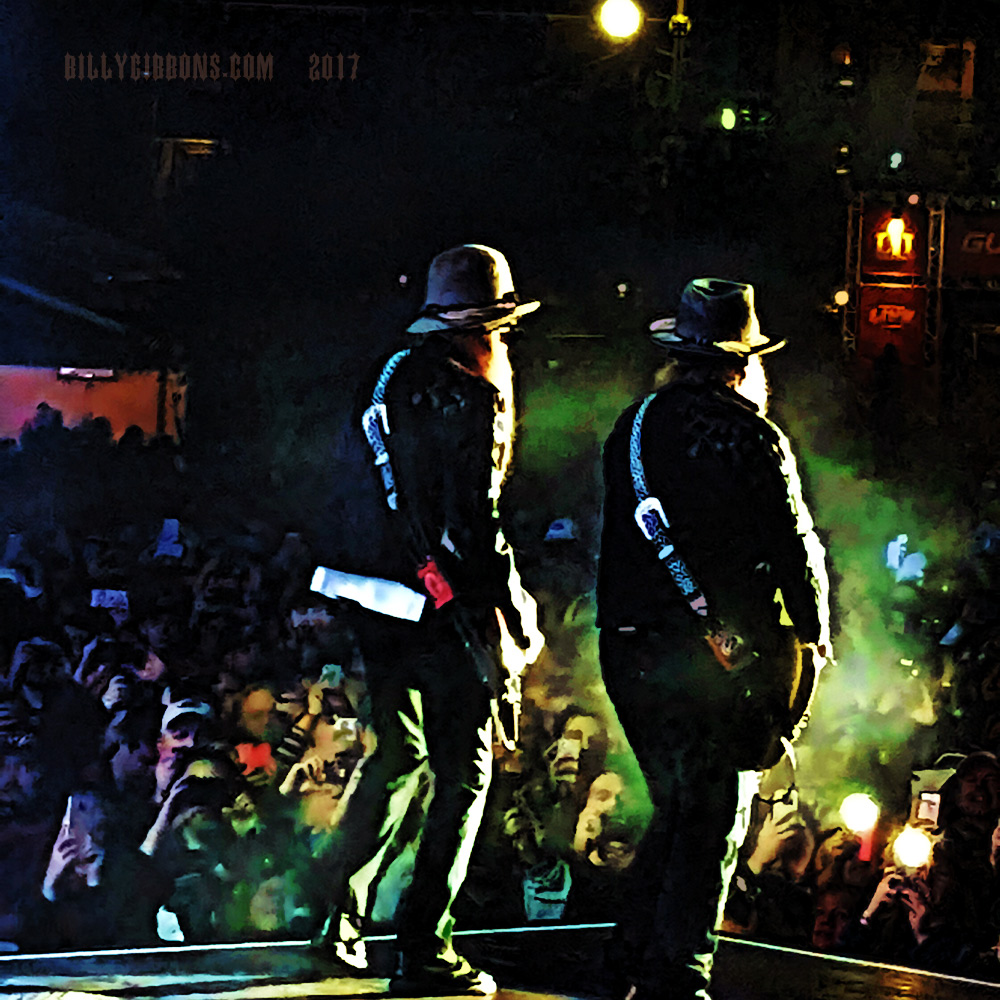 A celebration of all things Houston peaked on the eve of Super Bowl LI with massive crowds at Super Bowl LIVE, the free festival at Discovery Green featuring musicians and bands from across the state. Concerts drew thousands of people over the last week in what will go down as one of the best attended events in Houston history.

Super Bowl LIVE dominated Saturday, drawing the biggest crowds of the week — something not thought possible after Thursday’s Solange show. The spectacle of so much humanity proved forced event organizers to stop letting people in before the headlining ZZ Top set Saturday night in order to better deal with the thousands who had entered the grounds at several locations between the stage and the George R. Brown Convention Center.

Hometown heroes ZZ Top closed out the night, ripping through the hits many of us remembered when we were growing up on a steady diet of MTV videos. The band, introduced by Mayor Sylvester Turner, stuck to it’s more bluesy-rock numbers, but still indulged us with recognizable radio staples, “Give Me All Your Lovin’,” “Tush,” and “Got Me Under Pressure.” It was apparent that the H-town trio still had a lot left in the tank with deft guitar licks, choreographed dance moves and the still-best beards in rock ‘n roll. 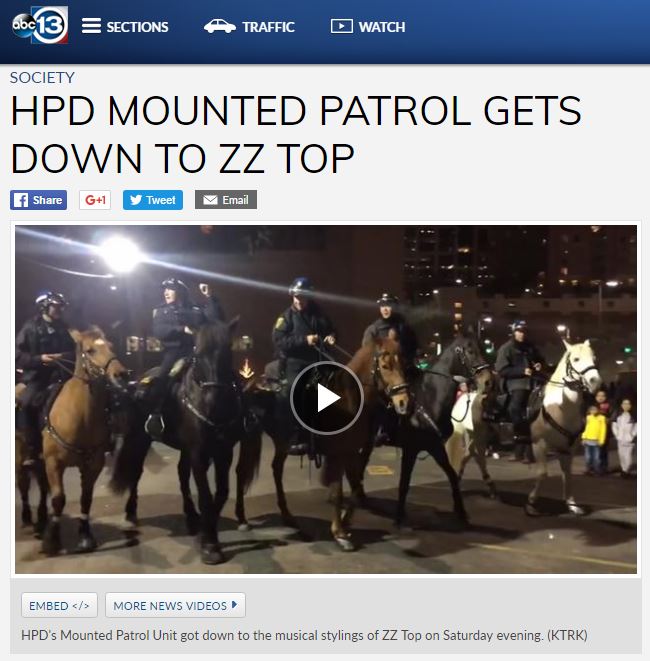 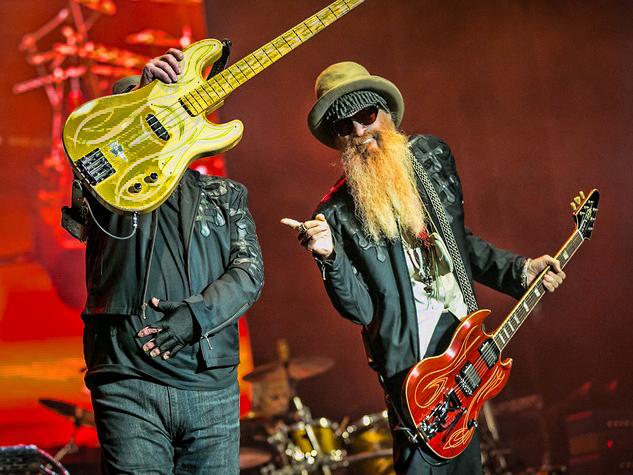 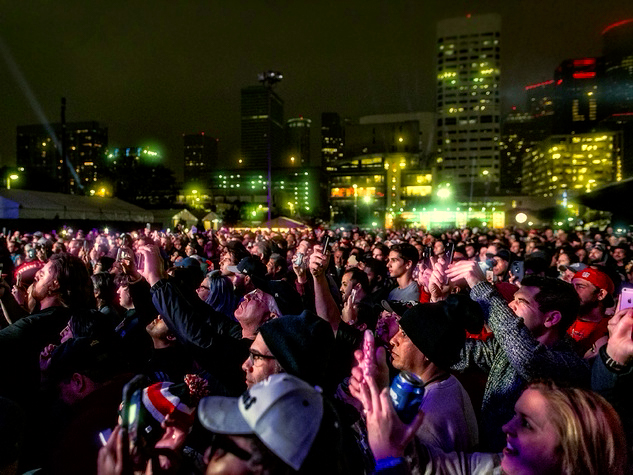 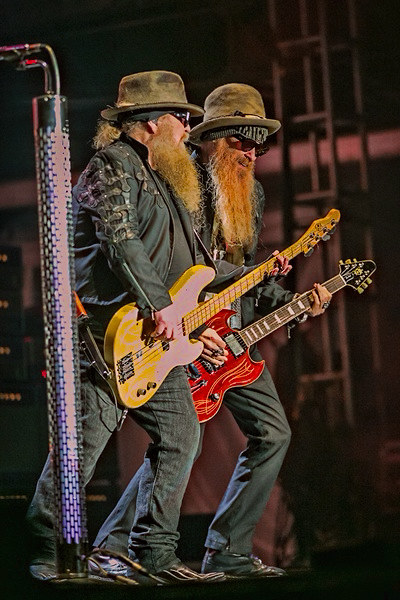