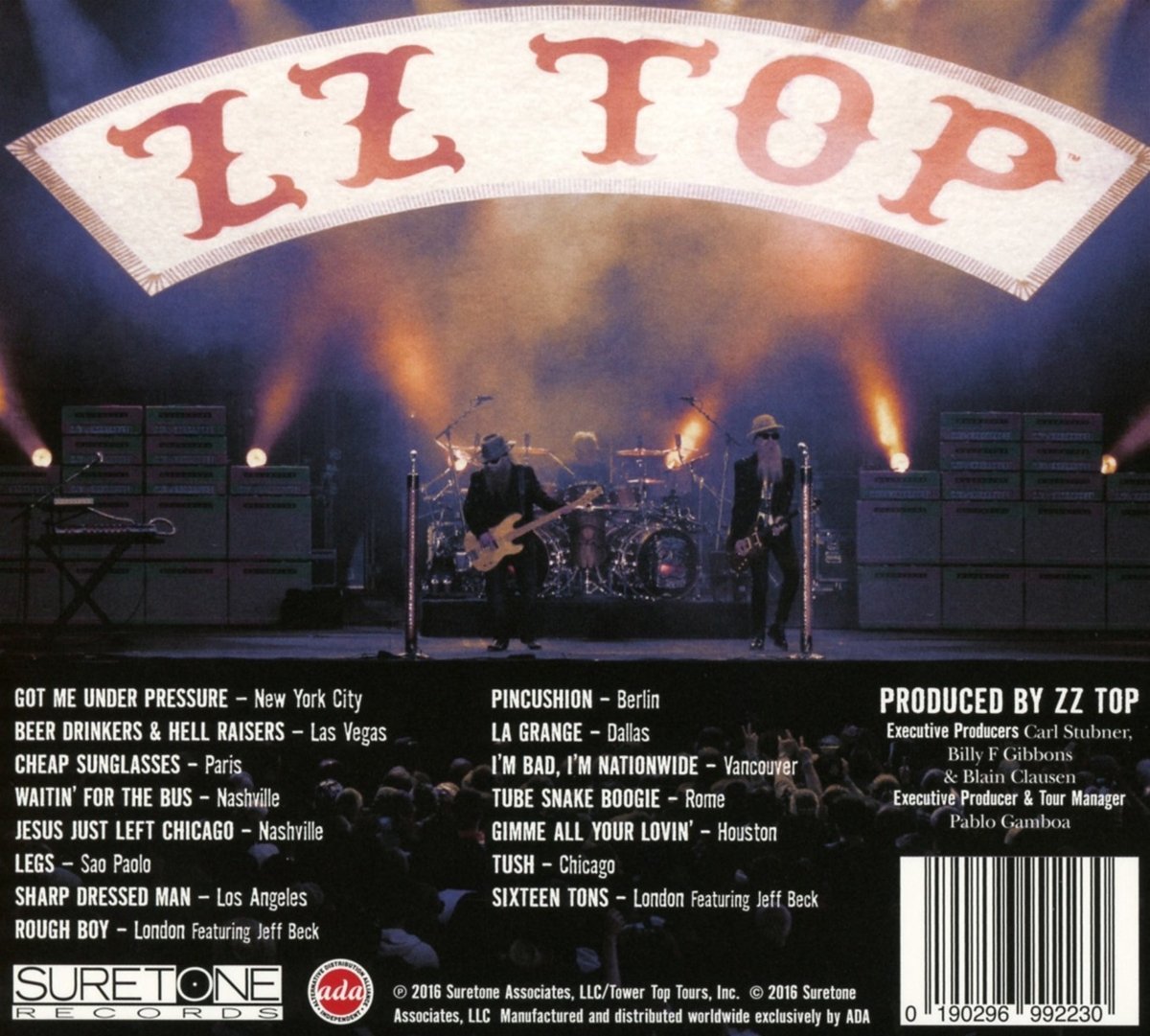 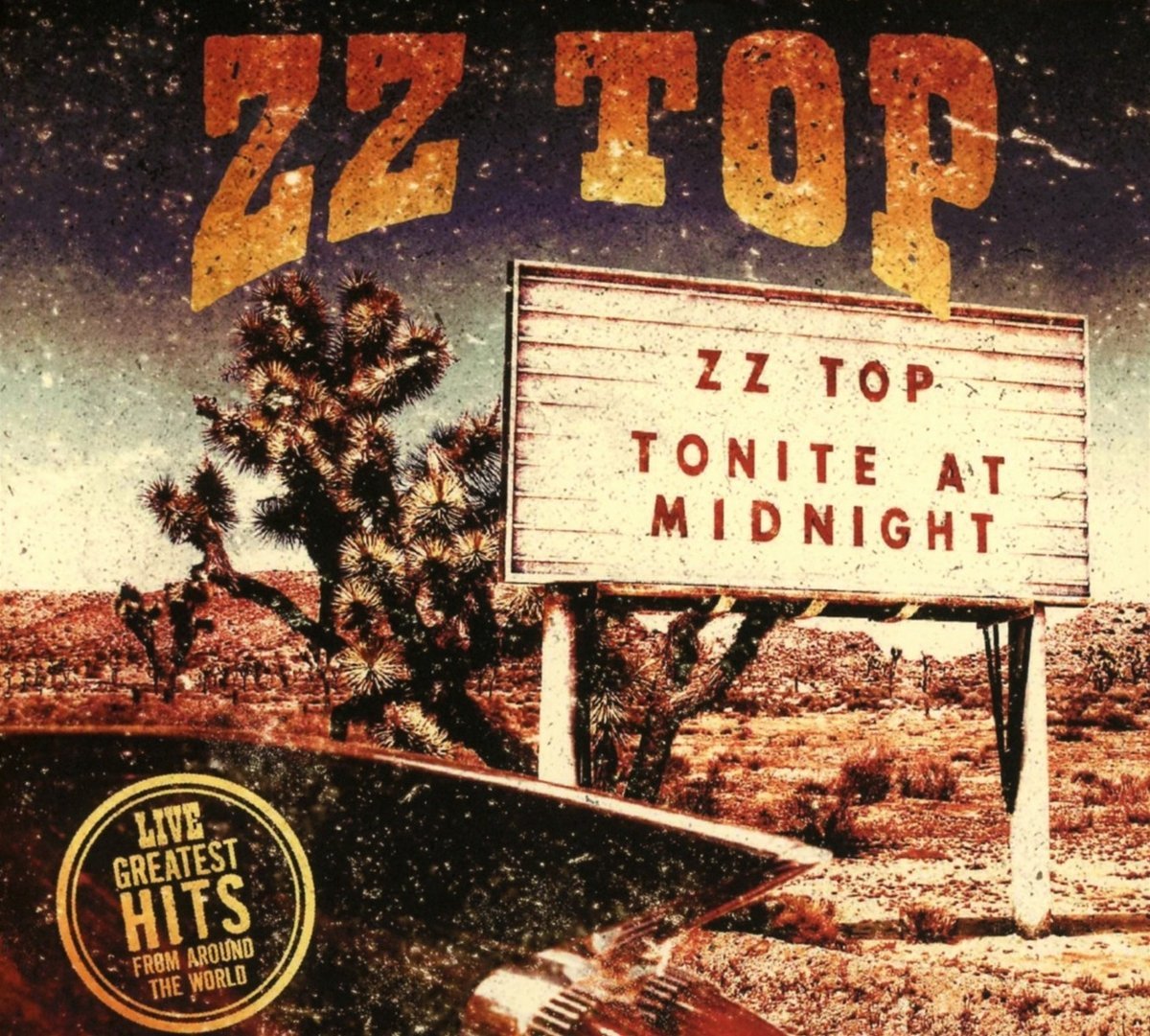 As you can probably deduce from the title, Greatest Hits Live features the legendary Texas trio performing the most popular songs from its long career live in some of the world’s most famous cities.

“We spend the biggest stretch of every year out on the road, whippin’ wire, poundin’ skin and rockin’ it way up,” says singer and guitarist Billy Gibbons. “This is the true document of life de la ZZ. In an abstract surrealism style, this collection is a definitive chronicle of the band hangin’ together for four plus deluxe decades, getting down to do what we get to do.”

This is the third song ZZ Top have released from Greatest Hits Live so far. You can also check out “Rough Boy” and their cover of “Sixteen Tons,” both featuring recent tourmate and fellow rock superstar Jeff Beck.

You can pick up Greatest Hits Live on vinyl, CD and in digital form on Sept. 9. ZZ Top will be on tour all across America throughout September, October and November, and you can get complete tour dates at their official website.